With No End To Trade War In Sight And Spiralling Labour Costs, Google Looks To Cutting Off One Of Its Last Links To China 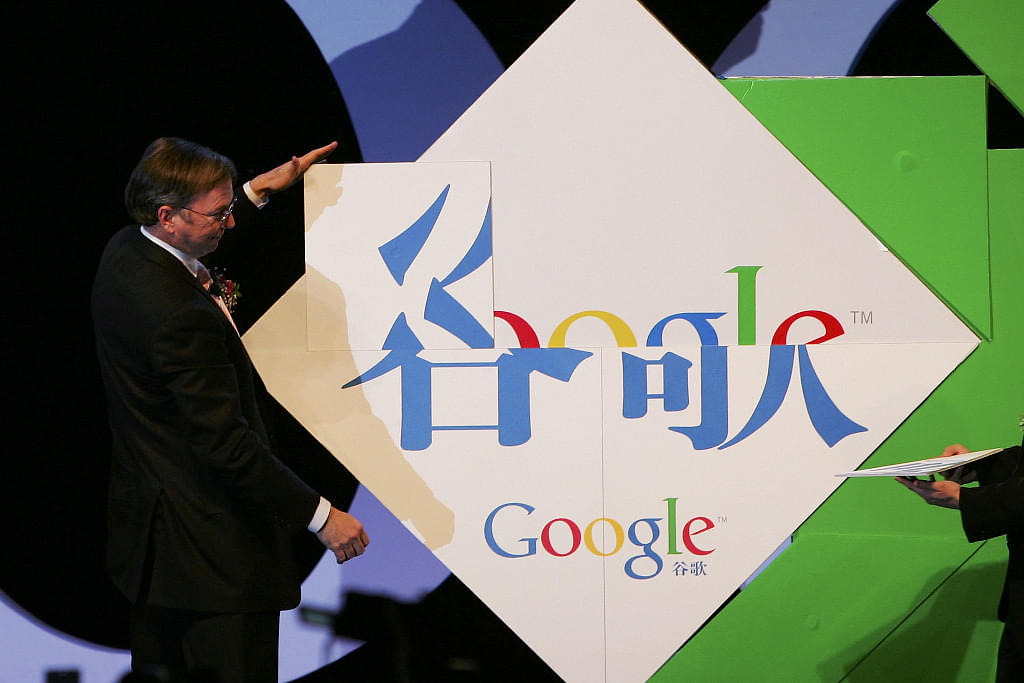 Among its last links to China, Google is looking out to move out its smartphone and smart speakers manufacturing businesses to Vietnam and Thailand, Nikkei Asian Review has reported.

Google produces its Pixel series smartphone in China but over 70 per cent of its market is in the United States (US). However, rising labour costs in China and the tariffs applied on Chinese exports have have led Google to opt for a move to Vietnam.

Google had shipped 4.7 million of its Pixel phones in 2018 and is aiming to touch 8 million units in 2019 representing a minuscule proportion of the smartphone sales as compared to giants like Apple, Samsung and Chinese players. However, the small scale of operations allows Google to move production with relative ease.

While Thailand is being touted as the production base for the smart speakers, the R&D and initial production for its hardware lineup will still continue in China, the report says.

"Google are likely to keep some activities inside China. The U.S. company knows that if it is going to be serious about making hardware, it could never give up the massive Chinese market. However, they also understand that, due to rising costs and the macro-environment, they need to have production outside China for the long term in order to support their hardware manufacturing," the report quotes a source as saying.