With Over 58,000 Cases Pending In SC, Modi Cabinet Approves Bill Increasing Strength Of SC Judges From 30 To 33 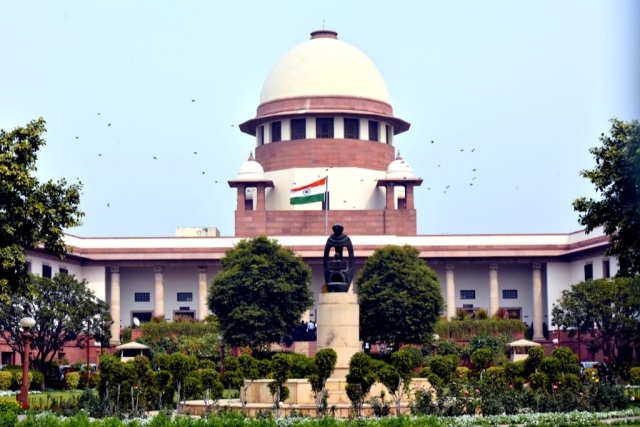 The Union Cabinet on Wednesday (31 July) approved a bill which aims to increase the strength of the Supreme Court judges from current 30 to 33, Union Environment Minister Prakash Javadekar said, reports The New Indian Express.

According to the report, the minister said that the SC would have 33 judges, besides the Chief Justice of India (CJI). Once the bill gets the approval of both houses of the Parliament, the SC would have a total sanctioned strength of 34 judges, including the CJI.

The move by the Centre reportedly came after CJI Ranjan Gogoi had last month written to Prime Minister Narendra Modi asking for the number of judges in the top court to be increased.

The CJI, who wrote three letters to the PM, said that over 58,000 cases were pending in the SC and the number was increasing due to new cases every day.

"You would recall that way back in 1988, about three decades ago, the judge strength of the SC was increased from 18 to 26, and then again after two decades in 2009, it was increased to 31, including the CJI, to expedite disposal of cases to keep pace with the rate of institution," CJI Gogoi said in the letter, as reported by NDTV.

"I request you to kindly consider, on top priority, to augment the judge-strength in the SC appropriately so that it can function more efficiently and effectively as it will go a long way to attain ultimate goal of rendering timely justice to the litigant public," the CJI added.