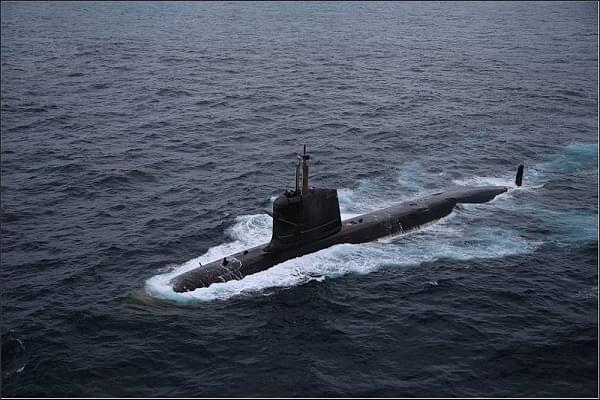 As per the report, INS Khanderi has already completed its sea trials which commenced in 2017. This submarine would later be followed by INS Karanj later this year. It is currently undergoing sea trials.

The INS Khanderi would play a vital role in helping the Navy with its patrol duties.

This announcement comes amidst Pakistan’s allegation that it saw an Indian submarine - INS Kalavari in its waters.

A spooked Pakistan had claimed that it had detected an Indian submarine in its waters.

Indian journalists though countered these claims by stating that if the geo coordinates by Pakistan were to be believed, the Indian submarine was in international waters. This meant that any Pakistani action against it would be considered an act of war.

The Indian Navy too had released a statement later which said that it does not take “cognisance of such propaganda” and that its deployments remain “undeterred”.

Navy said that, “as was stated during the Joint press conference on 28 February 2019, it remains deployed as necessary to protect national maritime interests.”