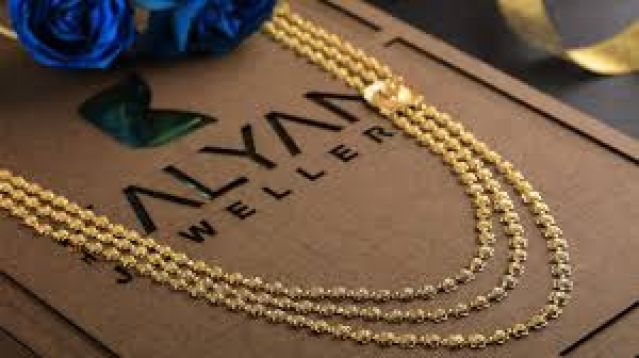 Kerala based Kalyan Jewellers is set to issue the largest IPO by any jewellery retail brand in the domestic bourses, reports Business Standard.

Kalyan Jewellers India filed its offer document with the market regulator Securities and Exchange Board of India (SEBI) to carry out a Rs 1,750 crore initial public offering consisting of Rs 1,000 crore of fresh fundraise, and Rs 750 crore of a secondary share sale by promoter TS Kalyanaraman and private equity major Warburg Pincus.

In the bygone year of 2019-20, Kalyan Jewellers recorded a revenue as high as Rs 10,100 crore. Of this, nearly 78 per cent was value generated from India and the rest from the Middle East.

One of the largest Indian jewellery companies by revenue (as on 31 March), Kalyan Jewellers began its journey in a humble fashion back in 1993 with a single showroom at Kerala's Thrissur. Since then, Kalyan Jewellers has risen to a network of 107 stores spread across 21 States and Union Territories (UTs). Furthermore, the jewellery retail major also has 30 showrooms located across the Middle East.

Its key competitors in the domestic market include Titan's Tanishq which has more than 250 outlets across India and abroad. Another major competitor is PC Jewellers with 84 outlets in total. It should be noted that PC Jewellers is already listed on the domestic bourses.