With Sights Set Firmly On The Moon, Japan Announces Nearly $1 Billion For Startups In Space Exploration 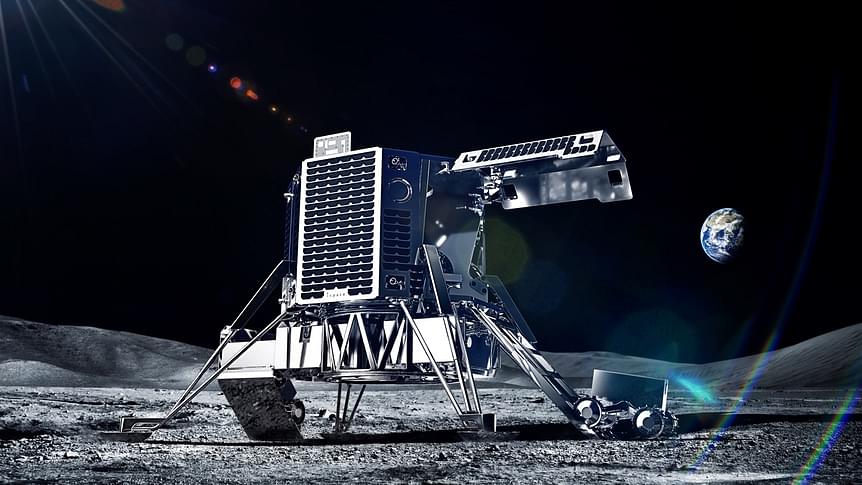 Aiming for no less than the Moon, the Japanese government yesterday (20 March) announced a $940 million fund for startups in the space exploration sector, reports CNBC. As part of the government’s plans to double the $11 billion space industry in the country, the funding would be disbursed as loans and investments over the next five years.

Japan currently has around 20 startups operating in the sector, with many of them favourably viewing the new funding method as a means to cover research and patent costs.

The government is setting up an agency that would hand out the funds to potential recipients. In the initial stages, startups would be able to obtain up to $100,000 to pitch their concepts to investors with promising ventures soon being eligible to access the remaining funding.

Japan is also exploring space exploration legislation similar to the United States and Luxembourg that would allow firms to own land on the moon. Both the nations currently give businesses ownership of materials mined in space after they have successfully been mined. Luxembourg’s space-related laws have made it a hub for space exploration firms which constitute around 2 per cent to the nation’s gross domestic product (GDP).

Over 120 firms made investments in space-related fields in the United States last year with private funding crossing a record $3.9 billion.