With Thousands Of Cases Piled Up, Supreme Court To Become Investigator If Bhima-Koregaon Evidence Is ‘Cooked Up’ 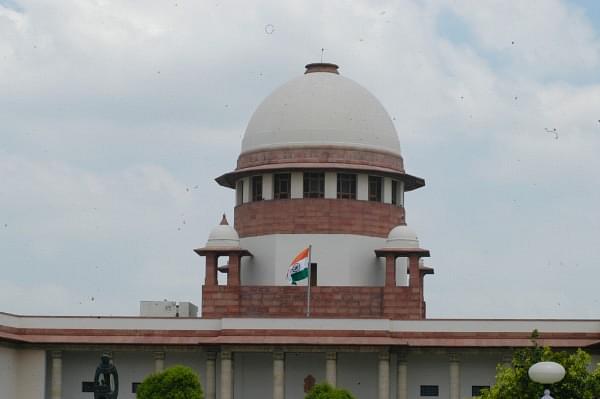 The Chief Justice of India (CJI) Dipak Misra observed on Monday (17 September) that the Supreme Court would set up a special investigation team (SIT) if the evidence used by the Maharashtra Police for arresting five Naxal sympathisers in Bhima Koregaon violence was cooked up, The Hindu has reported.

Advocate Prashant Bhushan told the court that arrests of ‘activists’ were made on “cooked-up evidence” planted in the media. The CJI replied that the court does not go by media reports.

Naxal sympathisers arrested in the case known as ‘urban naxals’ in sections of media, are Vara Vara Rao, Sudha Bhardwaj, Arun Ferreira, Vernon Gonsalves and Gautam Navlakha. The three-judge bench told that it could not decide on the matter unless it saw all the material related to the arrests.

“First of all, we must have a look at the material.. If we see the material and find they are cooked up, we will definitely order the setting up of an SIT... the debate here has to be whether the Criminal Procedure Code was violated. Wherever this court has appointed SIT, there has been grave violation,” the CJI told the parties in the case.