Within A Year Of Launch, PayTM’s PayPay Becomes Japan’s Second Most Preferred Mode Of Cashless Payment 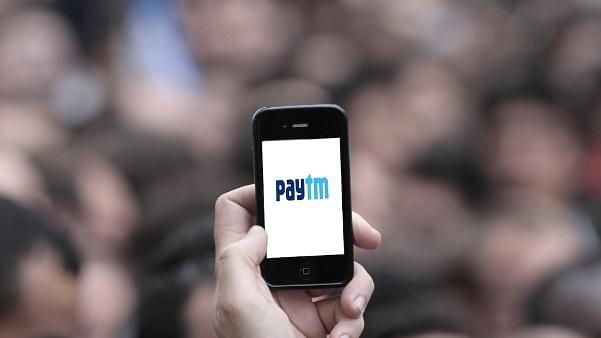 PayPay, launched in Japan by Paytm in a partnership with the telecom giant Softbank and internet behemoth Yahoo last October (2018), has become the second most-preferred mode of cashless payment service after credit cards in the nation, reports Financial Express.

Akin to its Indian parent company, PayPay in Japan also offers a host of services to its users apart from QR-based mode of digital payments. These services include ability to order food and pharmacy, pat bills and taxes, book hotels and tickets and even get a cab.

The rise of PayPay as an easy to use mode of digital and cashless payment also backs the Government of Japan's push for cashless payments ecosystem as the eastern nation of Japan remains a country dominated by the use of physical cash.