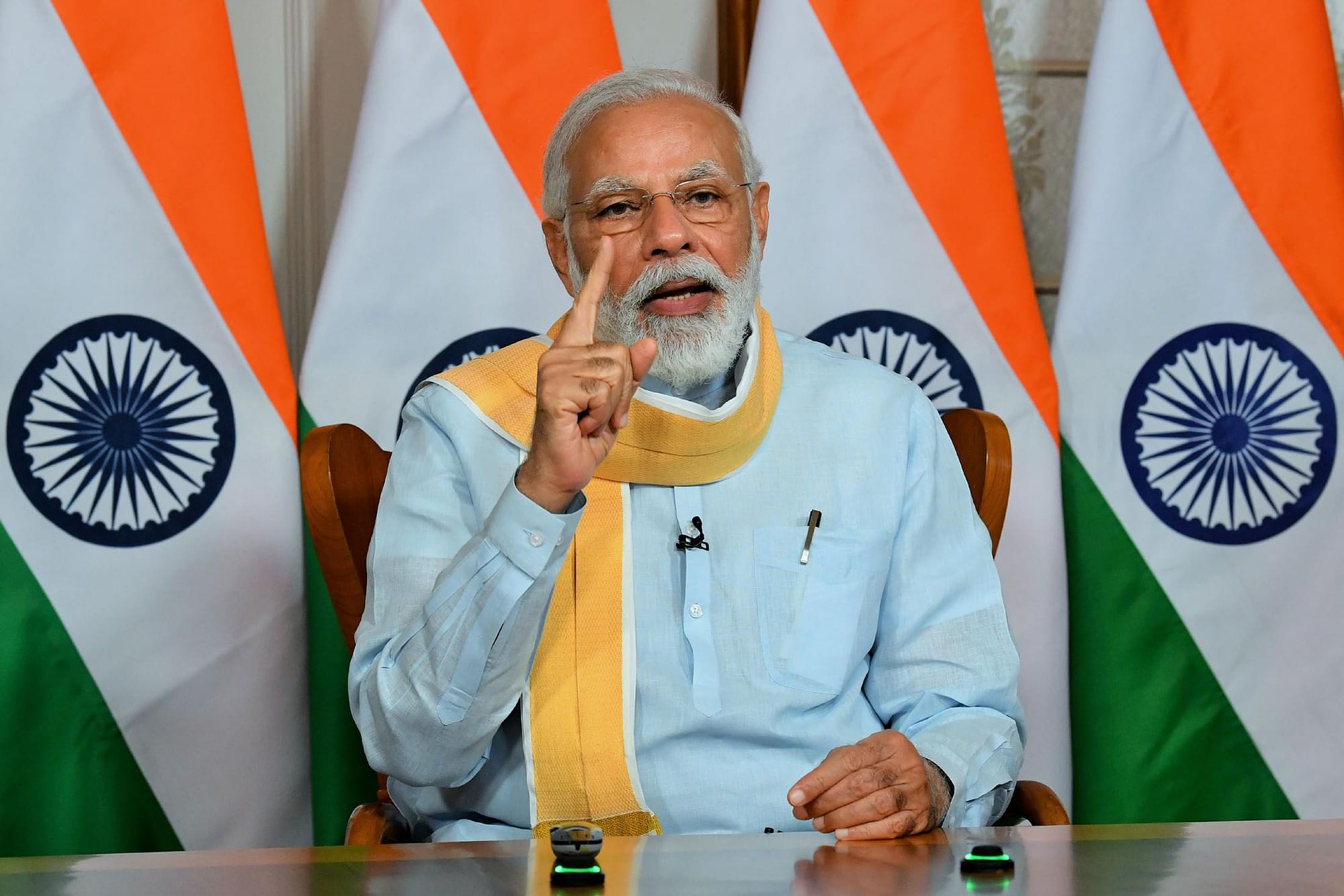 Pressing for the urgent need for a reformed multilateralism which would reflect the present-day world's realities, PM Modi emphasised on the objectives of giving voice to all of UN's stakeholders, addressing contemporary challenges and focusing on human welfare.

PM Modi made the remarks during his video address to the High-Level meeting of the General Assembly to commemorate the 75th anniversary of UN.

He stressed that the world cannot fight today's challenges with outdated structures." Without comprehensive reforms, the UN faces a crisis of confidence," PM Modi said.

"Our working methods need to keep pace and adapt. We support the ongoing reforms by the Secretary-General. We reiterate our call for reforms of the three of the principal organs of the UN. We commit to instil new life in the discussions on the reform of the SC and continue the work to revitalise the General Assembly and strengthen the Economic and Social Council," PM Modi said.