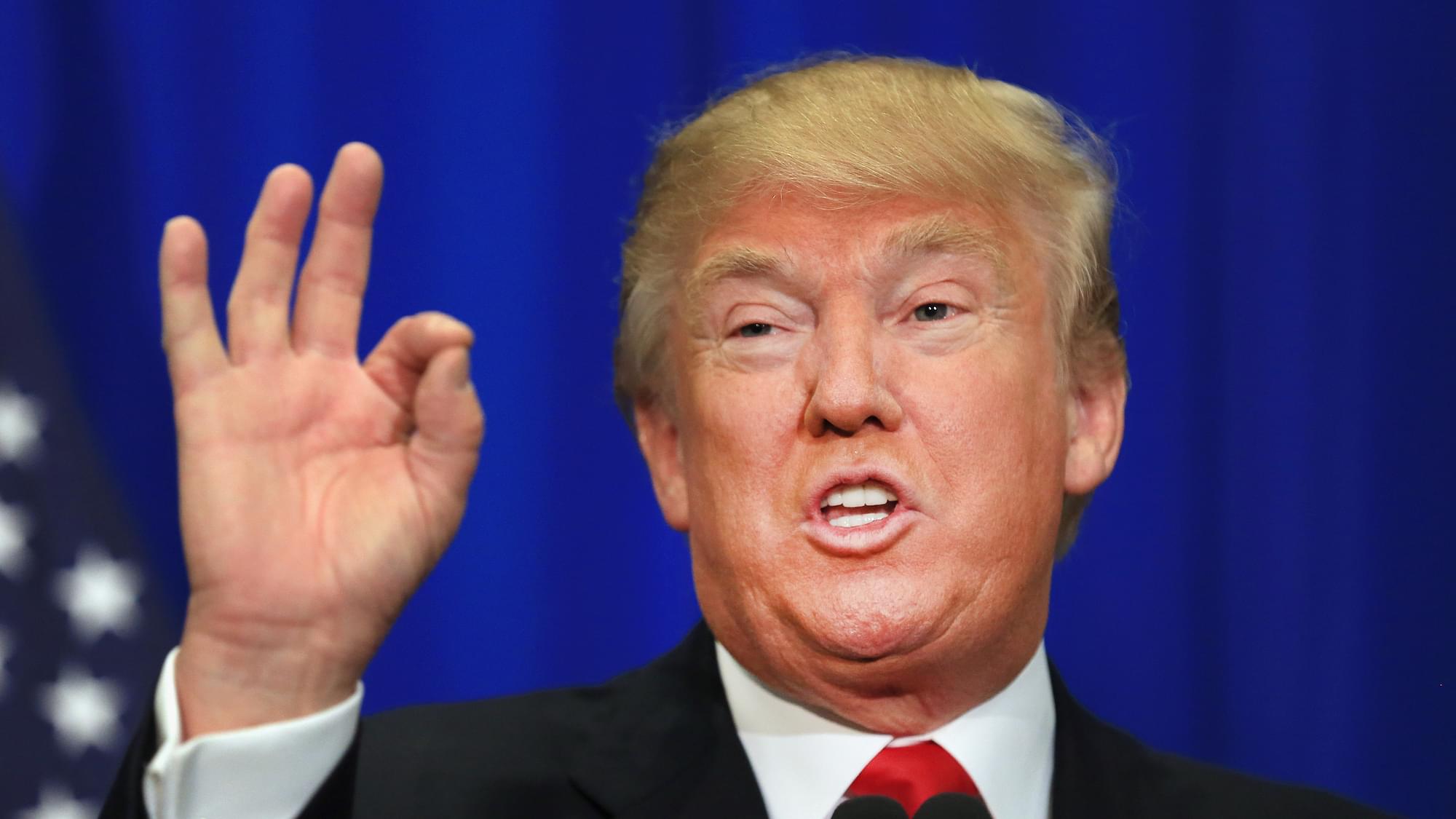 United States President Donald Trump who generally takes his foreign policy to his rallies, in another such incident said that the monarchy of Saudi Arab would fall “within two weeks” if US military support isn’t there for the Kingdom, Russia Today reported.

Trump was speaking to his supporters at a rally in Southaven, Mississipi for the upcoming US mid-term elections in November.

“We protect Saudi Arabia, and I love the King, King Salman. But I said ‘King, we’re protecting you, you might not be there for two weeks without us. You have to pay for your military,” said President Trump.

Trump did not reveal when the remarks were made by him to the Saudi Arabian King, but the two leaders had talked on Saturday to discuss global oil supplies.

This is not the first time when US President has made such remarks about US military protecting other countries. Trump has, from his presidential campaign days, said that US military is protecting North American Treaty Organisation (NATO) nations despite the fact that many of them are not contributing their fair financial share to the organisation.

Trump has also criticised countries like South Korea and Japan for being unfair to the US in trade affairs when the country has heavily invested in their stability and defence in the Asian region.

Trump in his United Nations General Assembly speech was particularly harsh on oil-producing countries in the Gulf, many of who are US allies and said, “We defend many of these nations for nothing, and then they take advantage of us by giving us high oil prices. Not good. We want them to stop raising prices, we want them to start lowering prices,”

The US has no military bases in Saudi Arabia but maintains its bases in Qatar, Bahrain and Kuwait. UAE, Iraq, Jordan and Oman also host US military which can be deployed to help Saudi Arabia on short notice.