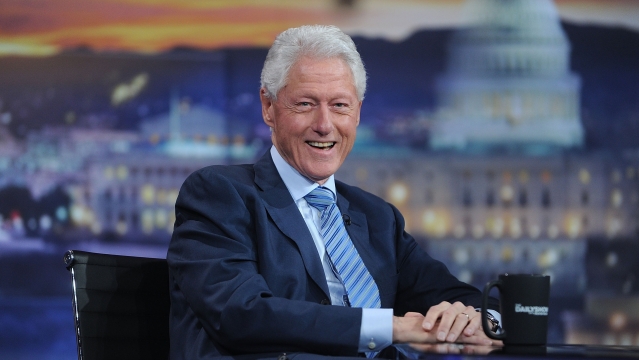 Juanita Broaddrick, a woman who had accused former President of United States, Bill Clinton of raping her has slammed the double standards of Democrats on the issue of Brett Kavanaugh’s appointment to the United States Supreme Court, Sputnik News has reported.

Brett Kavanaugh is a conservative judge nominated by US President Donald Trump to the country’s Supreme Court. He is currently facing charges of sexual assault at a time when he is facing Senate committee interview for the job.

“How they can take these accusations and run with them, and laugh at mine for so many years, is the biggest double standard I've ever seen. It makes me angry that they left [Clinton] in office”, Broaddrick said.

Broaddrick alleges that Bill Clinton raped her in 1978 while she was working on his Arkansas campaign. She had also given an interview to ‘Dateline NBC’ when Clinton was facing impeachment charges for perjury in 1999.