Work On Bengaluru - Chennai Industrial Corridor Gets Fast-Tracked, Project To Complete On Time 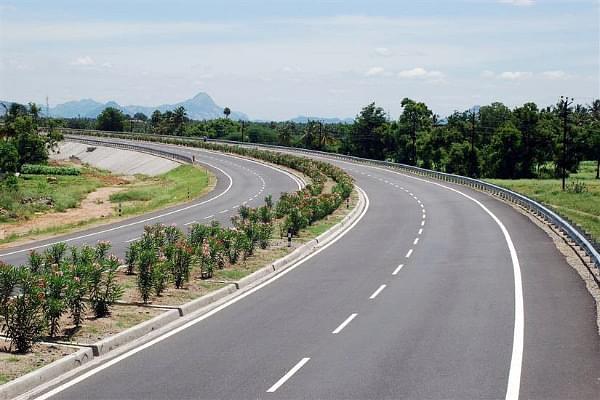 To take advantage of the economics of scale that will accompany the development of industrial corridor between South India’s two major cities, Karnataka’s Industries and Commerce Principal Secretary told Deccan Herald that work on the Bengaluru-Chennai Corridor was being fast-tracked and is expected to be completed on schedule.

He stated that the Shareholder's Agreement (SHA) and the State Support Agreement (SSA) required to implement the corridor were already signed in July.

"The state government signed and registered a special purpose vehicle (SPV) with the central government in July 2018 for the execution of the project and the node. The first meeting of the SPV will be held by this month-end," he said.

The corridor, which is one of the five major industrial corridors planned by the Union government, will run between Chennai-Bengaluru-Chitradurga spanning about 560 km will promote accelerated development, regional industry agglomeration in the states of Tamil Nadu, Karnataka and Andhra Pradesh.

The Secretary spoke about the positive response of both domestic and global conglomerates. "We are happy to find that the corridor will have more automotive and defence companies. Already we have Scania, Volvo and Honda running their plants. Mahindra Aerospace also began their production facility here. Lot more OEM suppliers also will come and set up their facilities on this corridor," he said.

This corridor is expected to help the government to achieve its ambitious target of raising the share of manufacturing to 25 per cent of GDP by 2025. It currently stands at around 15-16 per cent.