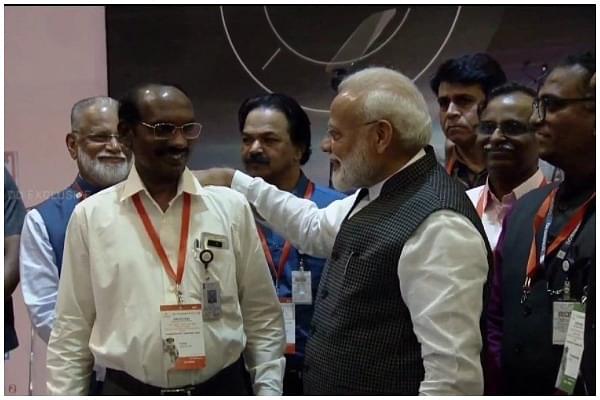 “The work on Chandrayaan-3 has started and it is going at full speed,” he said while speaking to reporters.

ISRO Chief K Sivan: The work on Chandrayaan-3 has started and it is going at full speed. https://t.co/aDjKT0tylC

As reported earlier, Dr Sivan on New Year (1 January) confirmed that the central government had approved the project and it is slated to be implemented in 2021.

This year, the whole nation was heartbroken when the Vikram lander of Chandrayaan-2 mission, launched in July 2019, went missing in September mere five minutes before the intended soft-landing.

Dr Sivan, answering the questions regarding the failure of the Vikram lander, had earlier said that the navigation control and guidance mechanism in the penultimate phase was not designed to handle the large spike in speed that developed in the last three-five minutes of its descent.

The total cost of the project is slated to be around Rs 615 crore, almost Rs 350 crore less than its predecessor. The preparation for this mission will be carried out simultaneously along with the Gaganyaan mission - India’s first human spaceflight mission.