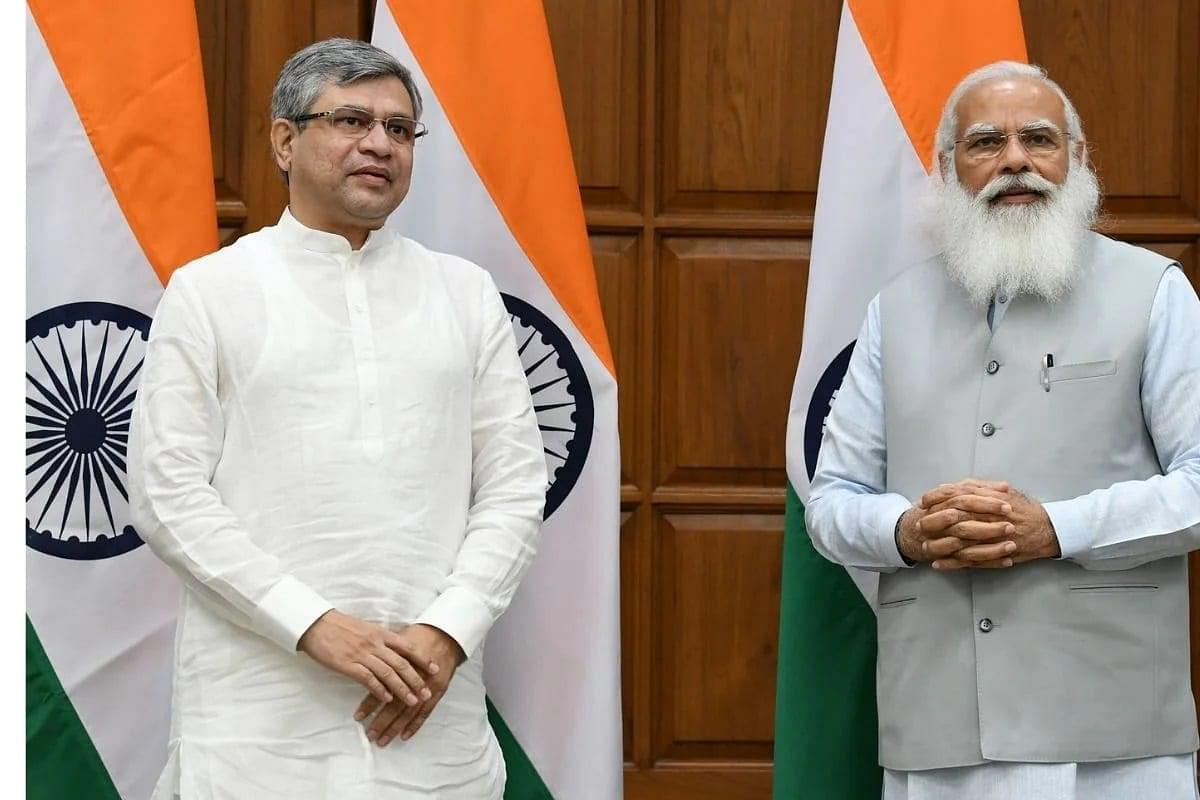 The officials at World Bank made a presentation to Union Railways Minister Ashwini Vaishnaw and other senior officers about the role that it can carry in funding the country’s ambitious National Rail Plan that will unfold over the coming three decades.

The National Rail Plan and the National Infrastructure Pipeline has planned for the construction of around 13 bullet train corridors across India.

It also projects establishing 8000 kms of high-speed corridors and dedicated freight corridors (DFCs) each. The funds involved in these projects will be to the tune of Rs 40 lakh crore.

Meanwhile, the World Bank has offered to lend its expertise in handholding the execution of partnerships with private players along with developing intermodal stations and also upgrading the existing lines.

The presentation predicts ‘open access’ in future DFCs along with commercial financing of the freight infrastructure in the country within three years. This is slated to be done through methods such as ‘bond issuance’, ‘asset recycling’ etc.

The thorough implementation of these plans will reportedly result in a 20 per cent increase in traffic being carried through freight corridors.

These steps will thus cut down the Indian Railways’ share of infrastructure ownership costs by around 20 per cent, Indian Express reports.