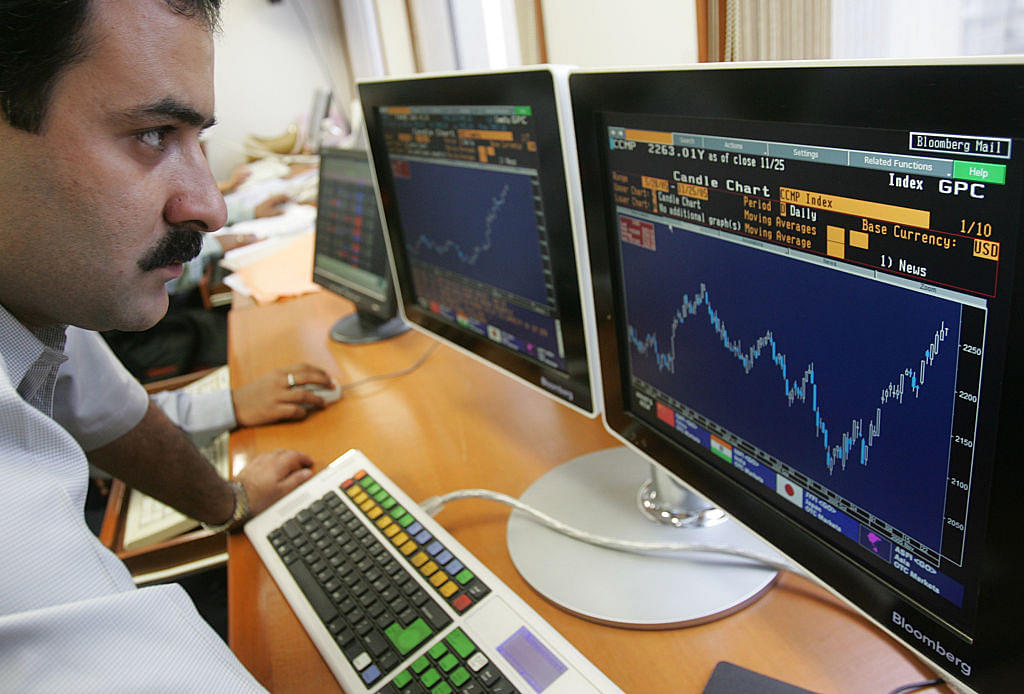 Listed companies in Indian stock exchanges accounted for less than a third of the total corporate tax paid to the government in FY18, as reported by Business Standard (BS). This year too represents a continuation of the downward trend in the metric over the last few years.

Listed companies are those whose shares are traded on an official stock exchange like BSE (Bombay Stock Exchange). These companies are expected to adhere to specific listing requirements like the number of shares that will be listed be on exchanges and also minimum income levels.

According to the I-T (Income Tax) Department, the total tax receipts increased by 17.8 per cent on a Y-O-Y (Year-On-Year) basis, rising to Rs 5.71 trillion in FY18. However, listed companies contributed only Rs 1.88 trillion of the total amount and data shows that the tax paid by India’s top 868 companies declined by 0.6 per cent over the last year.

While MSMEs (Medium Small and Micro Enterprises) in India, with revenues of less than 250 crores, are taxed at 25 per cent, larger firms follow the corporate tax rate of 30 per cent. However, making the 25 per cent rate for all companies in India is expected to boost economic growth and attract foreign investment.