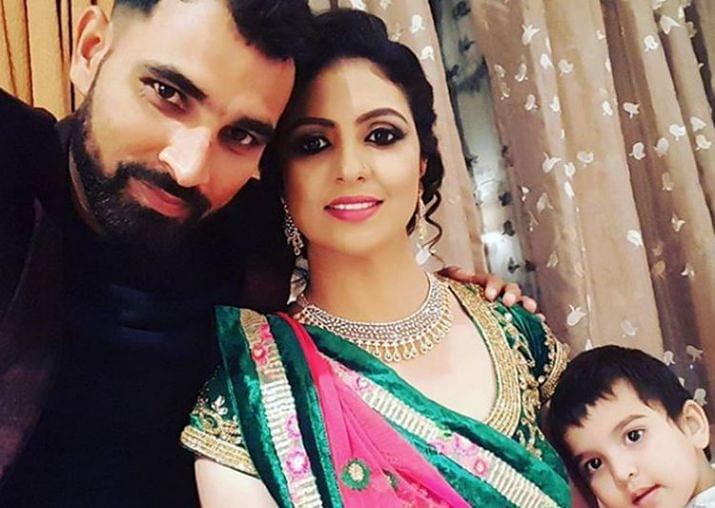 Ace Indian fast bowler Mohammed Shami was on Thursday (Mar 15) charged with domestic violence and sexual harassment by the police here on the basis of his wife's complaint, ANI reported.

"A chargesheet has been filed against cricketer Mohammed Shami under section 498A (domestic violence) and 354A (Sexual harassment). The case will begin in a month," a senior officer of the Kolkata Police said.

According to Kolkata police sources, around 25-30 people had recorded their statements as witnesses.

Given that the court has summoned Shami for the next hearing of the case on June 22, Shami ‘s participation in the coming World Cup may be a challenge as the court hearing date is scheduled is in the middle of the World Cup. Shami is regarded a certainty for selection in the India’s World Cup Team/

The charge sheet was filed against the fast bowler nearly a year after his wife Hasin Jahan lodged a police complaint, levelling multiple charges against Shami and four of his family members. Jahan had also accused Shami of domestic abuse and extra-marital affairs.

Jahan had also alleged that Shami of receiving money from a Pakistani woman named Alishba on the insistence of an England-based businessman, Mohammad Bhai. The anti-corruption unit of BCCI investigated the allegations but eventually gave him a clean chit.

Jahan had filed a petition with the Alipore court mentioning domestic violence and demanded Rs 7 lakh per month from him to maintain the family. The court accepted her plea and Rs 80,000 was allocated for her daughter.

According to Shami’s lawyers, the police had dropped three prime charges levelled by Jahan including of rape, attempt to murder and physical assault, from the chargesheet.

Shami was part of the Indian one-day squad in the just-concluded One Day International series against Australia. He picked five wickets in four matches.

Reacting to Kolkata Police’s decision to charge Shami under Section 498A (dowry harassment) and 354A (sexual harassment), Jahan said that she feels vindicated.

Jahan told Sports Tak that "I have had to complete a long journey for this because the torture, the injustice that happened with me and my daughter was immense. So many people supported him in his wrong deeds, BCCI should have taken an action but they didn't.

"I had thought that I am a Bengali and I will definitely get justice and today that day has come. My faith has been fulfilled today even though there are only two sections levied against him in the chargesheet, there had to be more on the basis of the evidences that I had submitted. On the basis of that, the charge sheet should have been stronger," she added.

A model by profession , Jahan had joined the Congress party last October in the presence of Mumbai President Sanjay Nirupam.