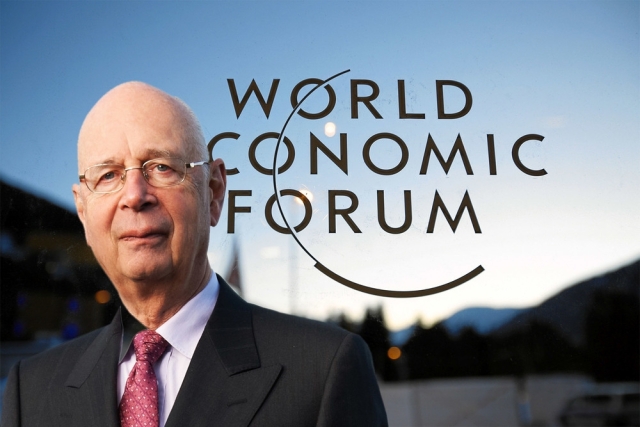 The World Economic Forum (WEF)'s founder and chairman Klaus Schwab has lauded India's early and strong response to tackle COVID-19 pandemic and said that the nation has the power to shape the global agenda, reports Economic Times.

Speaking from Switzerland's Geneva in an interview to PTI, Schwab said that the nation's biggest opportunity now lies in leapfrogging to a more digital and sustainable economy. He also added, "With its demographic advantage and extensive diversity, India has the power to shape the global agenda and define our collective future."

Schwab commended India for the early lockdown, collateral-free credit support to small businesses and large-scale food rations to over 800 million people who risked slimming into the trap of starvation.

Schwab meanwhile also added that the pandemic has nonetheless put millions of informal workers, low-income migrant workers and daily-wage earners in a state of extreme insecurity. He emphasised that to protect the lives and livelihoods of such people is the prime concern today given it could evolve into a deeper humanitarian crisis on the back of the ongoing public health crisis.

It should also be noted that during the interview, Schwab mentioned that the world is at a turning point for humanity today.