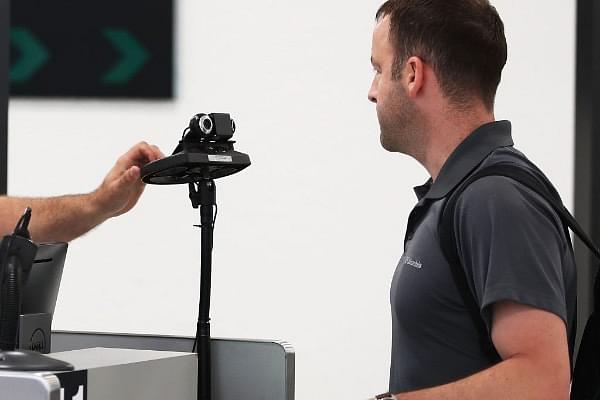 The National Crime Records Bureau (NCRB), under Home Ministry, asked for the bids on 8 July which will be closed on 8 November. The winner to provide AFRS will be announced on 8 November.

"This is an effort in the direction of modernizing the police force, information gathering, criminal identification, verification and its dissemination among various police organizations and units across the country," said NCRB in its 172-page document.

The beneficiaries will be Ministry of Home Affairs, NCRB and state police forces.

The benefits will be "a robust system for identifying criminals, missing children /persons, unidentified dead bodies and unknown traced children/persons all over the country; a repository of photographs of criminals in the country; enhanced ability to detect crime patterns and modus operandi across the states and communicate to the state police departments for aiding in crime prevention".

With the help of the software, the state police personnel can check the suspect with the hotlist of criminals.

In China, startup Megvii and AI unicorns like SenseTime, CloudWalk and Yitu have made facial recognition commonplace in China.

However, there are concerns that the technology can be misused.

According to Pavan Duggal, one of the nation's top cyber law experts, the Information Technology Act, 2000 does not especially deal with misuse of this technology.

"The first casualty of the absence of a regulatory framework for facial recognition technology is people's right to privacy," Duggal told IANS recently.

"In India, there is not even any framework to regulate the storage of facial recognition data," he added.

Some of the major technology giants including Microsoft and Amazon also agree that there is a need for governments to regulate this technology.

Microsoft and its President Brad Smith have urged governments to enact legislation regarding the technology.

The tech industry needs to step up and do more to address challenges related to regulation, said Smith in his new book titled "Tools and Weapons".

Given the potential for abuse of the fast advancing facial recognition technology, governments across the world need to start adopting laws to regulate this technology in 2019, Smith said last year.

"Unless we act, we risk waking up five years from now to find that facial recognition services have spread in ways that exacerbate societal issues," warned Smith in a blog post.

"The use of facial recognition technology by a government for mass surveillance can encroach on democratic freedoms," he said in December last year.

Amazon has also defended the face recognition. It offers "Rekognition" -- a facial recognition tool that has been used to spot criminals.

According to NCRB, the Automated Facial Recognition System (AFRS) to be implemented that would help in automatic identification and verification of persons from digital images, photos, digital sketches, video frames and video sources by comparison of selected facial features of the image from an already existing image database.

"A facial recognition system is a great investigation enhancer for identification of: criminals, missing children/persons, unidentified dead bodies and unknown traced children/persons. It can provide investigating officers of the civil police with the required tools, technology, and information," said NCRB.