Yeddyurappa Does A Vajpayee, Resigns Prior To Floor Test 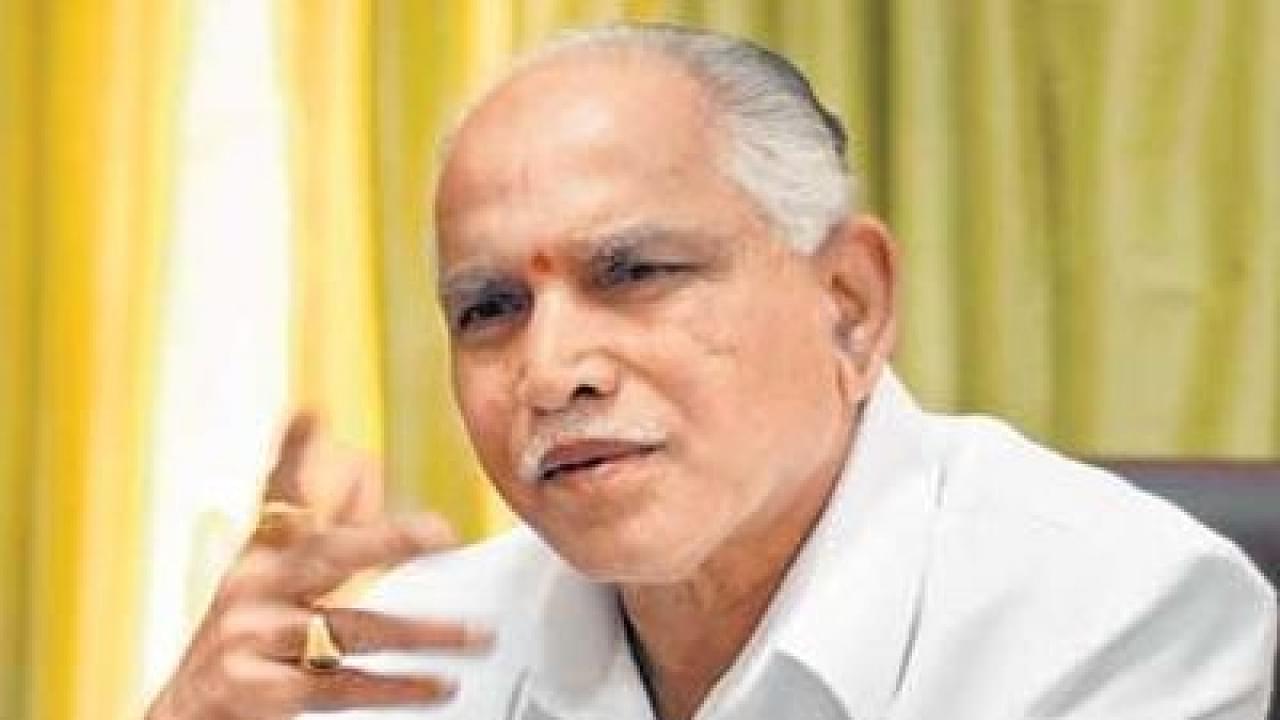 In a re-enactment of former prime minister Atal Bihari Vajpayee’s famous speech from 1 June 1996, Karnataka Chief Minister B S Yeddyurappa has resigned from the post of chief minister prior to a floor test in the assembly.

Prior to his resignation, the Lingayat leader who was sworn in on 17 May spoke at length about his and the Bharatiya Janata Party (BJP)-led government’s committment to farmers welfare in the state. Hours after he was sworn in, he said that farm loans of up to Rs 1 lakh per farmer would be waived off.

In 1996, 13 days after being sworn in, Vajpayee as the leader of the single largest party in the Lok Sabha had failed to gather the required numbers to win a trust vote.

The Congress, led by P V Narasimha Rao was unable to get more than 140 seats, while the BJP bagged 161. However, regional parties and the left held the key to who formed the government.

Like Karnataka of 2018, the Congress decided not to stake claim to form the government but instead chose to support the Janata Dal – the third largest party with 46 seats – with former prime minister V P Singh for the top post. However, SIngh refused the post and an offer was made to West Bengal chief minister and leader of the Communist Party of India (Marxist) -CPI(M) Jyoti Basu. This time, the party rejected the offer. Eventually, the alliance settled down on Karnataka chief minister H D Deve Gowda who became the prime minister after winning a trust vote. A year later, the Congress withdrew its support and ultimately after a compromise, a new government was sworn in with I K Gujral as the prime minister. This government too did not last long with the country going back to polls in mid 1998 where Vajpayee’s alliance emerged victorious.

Like Yeddyurappa today, Vajpayee too made a fiery speech on the floor of the house prior to handing his resignation to the President of India.