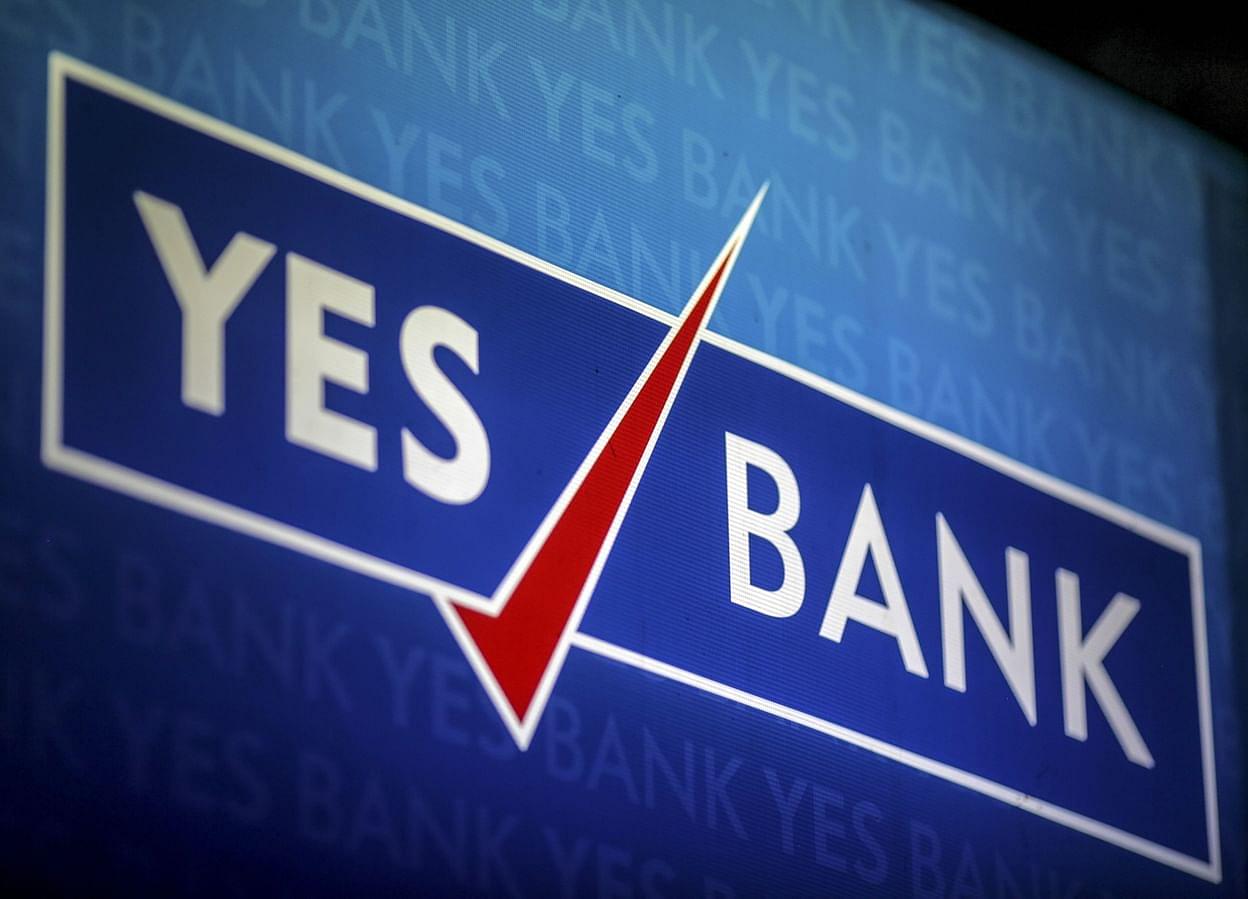 As the government on Saturday notified the reconstruction scheme for Yes Bank, major private banks have come out with investment commitments for the crisis-hit bank.

Federal Bank on Saturday announced that it would invest Rs 300 crore in Yes bank by subscribing to its 30 crore shares of Rs 2 each for cash, at a premium of Rs 8 per equity share.

With this, six private banks have now committed investment of Rs 3,700 crore in the cash-strapped private sector bank.

State Bank of India's board has already approved up to 49 per cent stake purchase in Yes Bank, as per the RBI''s reconstruction scheme for the bank. It had said on Thursday that an investment of Rs 7,250 crore would be made in Yes Bank to pick up 725 crore equity shares.

Both ICICI and HDFC Bank are likely to have five per cent shareholding each in the restructured Yes Bank. In its regulatory filing, HDFC Bank had said its investment of Rs 1,000 crore would be completed by March 31.

In a regulatory filing on Saturday, Federal Bank said the Bank has issued an equity commitment letter to invest Rs 300 crore in Yes Bank Ltd.

On Friday, the Union Cabinet approved the Reserve Bank-proposed reconstruction plan for Yes Bank that got notified the next day. Under the terms of the scheme, the State Bank along with other private investors would pump in equity.

While SBI will be anchor bank with investment upto 49 per cent equity of Yes Bank, it will have to hold at least 26 per cent stake in the private bank for a minimum period of three years. Similarly, the other investors, including the private banks and existing shareholders of Yes bank holding more than 100 shares will also be mandated to have a similar lock-in period for 75 per cent of their investment in the bank.

The authorised share capital of the Yes Bank will be revised upwards from Rs 1,100 crore to Rs 6,200 crore.

Sources said that Radhakishan Damani, Rakesh Jhunjhunwala, Azim Premji Trust may also pick up some equity in Yes bank. However, this could not be independently verified.

As per experts, Yes Bank would require over Rs 20,000 crore to avoid a collapse. So far the committed investment amount stands at over Rs 11,000 crore, which is just about half of the initial assessment.

Sources said the government and SBI are trying to get in more investors including overseas funds. It is felt that presence of SBI and other private banks will encourage other investors to put their money in Yes Bank.

Life Insurance Corp, which has over 8 per cent stake in the bank is also being looked at for participation, but SBI chairman Rajnish Kumar has reportedly said that they have not approached the insurer.

As per the terms of reconstruction scheme, Yes Bank''s moratorium will be lifted at 1600 hours on Wednesday. The office of the administrator shall also stand vacated after seven days from the cessation of moratorium and the new Board will take over the bank.

Last week, the RBI placed Yes Bank under moratorium and capped the withdrawal limit at Rs 50,000 till April 3, due to deteriorating financial health of the bank. The central bank also superseded Yes Bank's board of directors and appointed former SBI CFO Prashant Kumar as its administrator. He has now been nominated as the new CEO qand managing director of Yes Bank.

(This story has been published from a wire agency feed without modifications to the text. Only the headline had been changed.)