Yet Another ‘Dismissal’ For Pakistan: ICC Dismisses Rs 477 Crore Compensation Claim Against BCCI 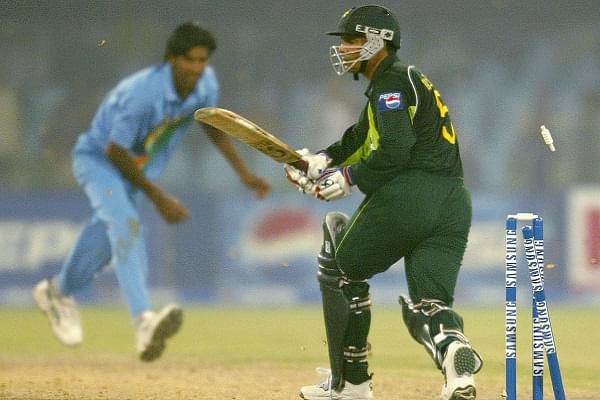 The PCB claimed a Rs 447 Crore compensation from Board of Control for Cricket in India (BCCI) after accusing them of not honouring the bilateral ties commitments. "Following a three-day hearing and having considered detailed oral and written submissions, the Dispute Panel has dismissed the PCB's claim against the BCCI. The judgement is binding and non-appealable," ICC press release stated, as reported by India Today.

The BCCI and PCB signed a document 2014 to play six bilateral series between 2015 to 2023 on a home-and-away basis. The BCCI always termed this document as a ‘proposal letter.’

"We are happy that our stand has been vindicated. What PCB termed as Memorandum of Understanding (MoU) was just a proposal letter," Committee of Administrators (CoA) chief Vinod Rai was quoted as saying.

The BCCI claims that bilateral cricket between the two nations was subject to government clearance, which has not been granted since the 26/11 terror attacks in Mumbai.

Vinod Rai says that the BCCI will file a counter compensation case against PCB to demand the cost of the arbitration.

India and Pakistan in recent times have only played each other at multi-nation tournaments like the World Cup, Champions Trophy and the Asia Cup.