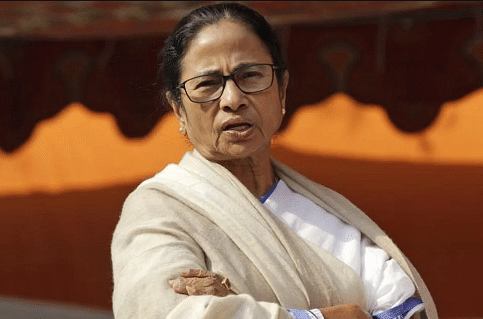 After controversial and indicted physician Sukumar Mukherjee (read this), yet another member of the much-vaunted ‘Global Advisory Body’ (GAB) constituted by Bengal Chief Minister (CM) Mamata Banerjee to help her government fight the pandemic and chart a post-pandemic economic revival plan has turned out to be tainted.

Thomas R Frieden, who ran the Centres For Disease Control & Prevention for eight years from 2009 under President Barack Obama, is a member of this GAB. It now turns out that he was arrested and charged with sexual misconduct in August 2018. He subsequently pleaded guilty to the charges of groping a woman at his Brooklyn, New York, home.

People For Better Treatment (PBT), a medical watchdog body that helps victims of medical negligence and advocates stricter regulatory frameworks for healthcare providers, has written to CM Banerjee asking for the “immediate removal” of Frieden from GAB.

The GAB is headed by Abhijit Vinayak Banerjee, the recipient of the Sveriges Riksbank Prize in Economic Sciences. Sources say that it was Abhijit Banerjee who recommended the name of Frieden for inclusion in GAB. Frieden, like Banerjee, belongs to the ‘left-liberal’ cabal in the USA.

Choudhury heads the controversial ‘death audit committee’ constituted by the Bengal government to certify if deaths of Covid-19 infected patients occurred due to the infection or comorbidities.