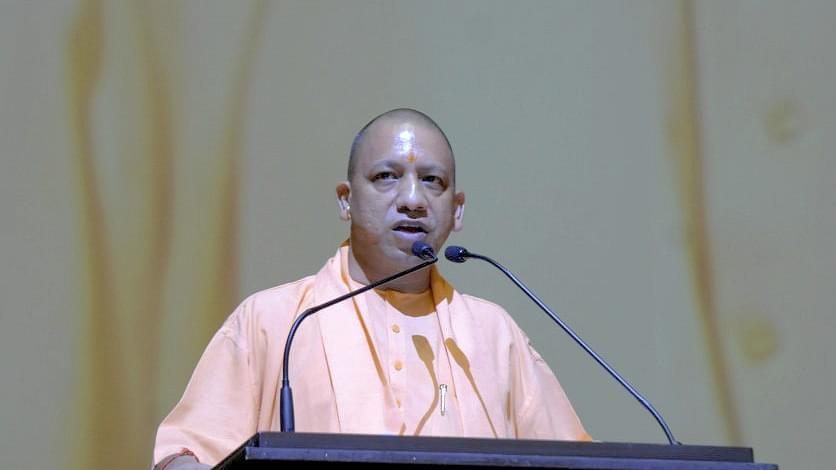 While speaking at a programme organised by the state’s dairy department, Uttar Pradesh (UP) Chief Minister Yogi Adityanath has batted for self-reliance and remarked that subsidies haven’t helped anyone ever, PTI has reported.

The chief minister said that the state used to have a dairy in every district but the number has reduced from 65-70 to just 14 dairies now due to unresolved issues. Dairy farming could play a significant role in doubling income of farmers by 2022, he added.

Adityanath pointed out that the state had a huge market and dairy farmers were looking for subsidies rather than aiming for self-reliance.

“Subsidy has never solved any problem and will not help anyone. We will have to develop available resources,” Yogi Adityanath said.

He further added that the dairies that had been shut down would be reopened with a positive outlook and that the government would work to ensure that any issues being faced by the sector would be resolved in a timely manner.

Prime Minister Narendra Modi has put forward an ambitious target of doubling farmers’ incomes by 2022 and dairy farming can play a key role in realising the aim.