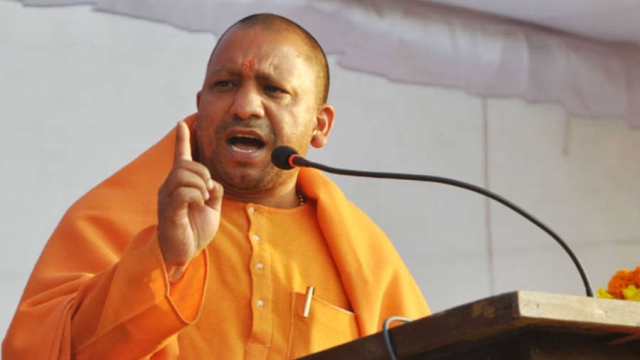 With the month of Muharram underway, the police have issued ‘red cards’ to potential nuisance makers in four districts of Western Uttar Pradesh, The Indian Express has reported.

Containing do’s and don’ts for the procession, the red card has a sheet attached to it which spells out criminal charges that can be invoked against those who violate the instructions. They also specify the quantum of sentence under these charges.

The cards prohibit spread of rumours against Hindu, Muslim or any other community and use of any objectionable words. The police has prohibited the use of DJs and warning against any hindrance to Muharram processions. Authorities say that the tazia’ should be taken out on old routes and one should not possess weapons.

The ‘red card’ notices were served a week before Muharram processions began. Police stations zeroed in on the list of people based on criminal records and intelligence agency inputs. As many as 750 persons from Sambhal and 1200 from Amroha were served notices and instructions were explained in detail, “If anyone is found violating the directives, legal action will be taken against them,” said Additional Superintendent of Police, Sambhal, Pankaj Kumar Pandey. In Bareilly, around 2,000 people have been issued these cards.

These notices were said to have been served to people irrespective of their caste or religion. The police has also taken sureties from potential troublemakers. Assistant Superintendent of Police, Bareilly (Rural), Dr Satish Kumar said, “The red card notices were issued to put psychological pressure on nuisance creators. This is a kind of preventive measure taken by police.”