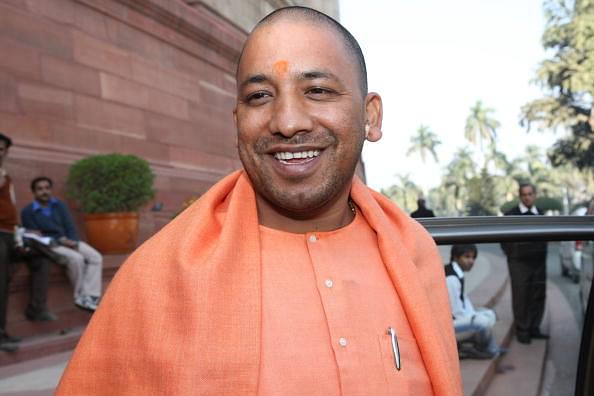 Taking the charge with full enthusiasm from day one, Uttar Pradesh Chief Minister Yogi Adityanath on Sunday asked all his ministers to provide details of their income, moveable and immoveable assets within 15 days. He gave this direction at the first introductory meeting soon after assuming office.

The newly-appointed chief minister also asked all his cabinet ministers to refrain from making statements that might hurt people’s sentiments. Addressing the media, Adityanath asserted that his government would work for all sections of the society without any discrimination, adding that women safety would be prioritised.

He also assured that his government would also work towards the betterment of the law and order situation in the state.

“The people have borne a heavy loss due to the deteriorated situation of law and order and corruption. Our Government will work for the welfare of the people,” he said.

Adityanath said that in the last 15 years Uttar Pradesh has been left behind in all respects, adding that he would take the state on the path of growth and development. The Chief Minister also ascertained that the government would work towards youth employment in the state.