Yogi Adityanath Issues Whip On Corrupt And Unfit Policemen, Those Found Under Performing Will Have To Retire 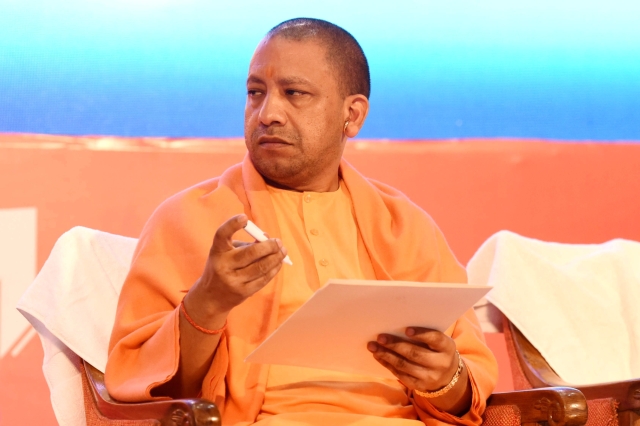 After directions to the state health department, the police department too has been directed to screen employees. Those unfit, under performing, and those found engulfed in corruption will head for retirement from service.

Directions have been sent from the police headquarters to the different districts on the screening of policemen -- constable to inspector level -- who have completed 50 years of age on 31 March, 2020, as per this report.

Adityanath has previously expressed his displeasure on corrupt and under-performing policemen in the state. He had said that the state doesn't need those people in the police department who are not honest towards the system and their own duties.