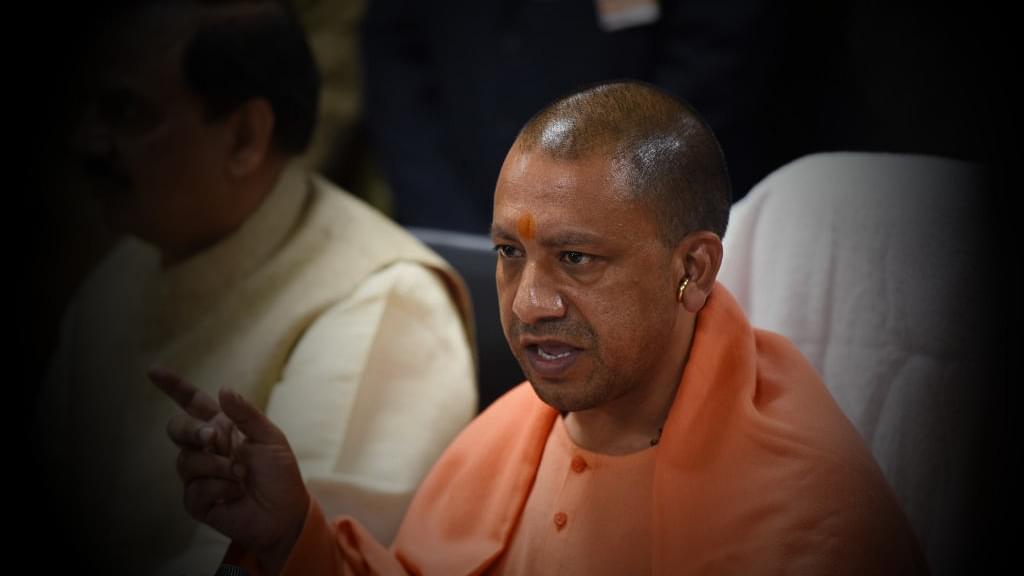 The Yogi Adityanath government in Uttar Pradesh has asked the police department to furnish a new report on the exodus of Hindus from the state due to communal tensions in different parts, The Indian Express has reported.

“The new directive was issued after it was found that reports sent to us did not match with the perception of media reports or with public sentiments, particularly in west Uttar Pradesh,” said a senior official was quoted as saying.

“All SSPs/SPs have to send reports on exodus up to February 28, 2017, to the DGP headquarters within a week. The headquarters has been tasked with studying the report and after completing its formalities, send it to the government,” he added.

The government has sought information on those who allegedly migrated before 28 February 2017, and the reasons for the same, within a week.

The move comes at a time when by polls in Kairana and Noorpur are just months away. The National Human Rights Commission had in 2017 found the reports of exodus of 250 Hindu families from Kairana in Shamli district to be true.

Denying any links with the upcoming by polls, Principal Secretary, Home, Arvind Kumar said, “The first letter seeking details of exodus was sent in June last year and second order was in its continuation.”