Yogi Government’s Mega Infra Push: 25 Projects Including Jewar Airport To Be Implemented On Priority Before 2022 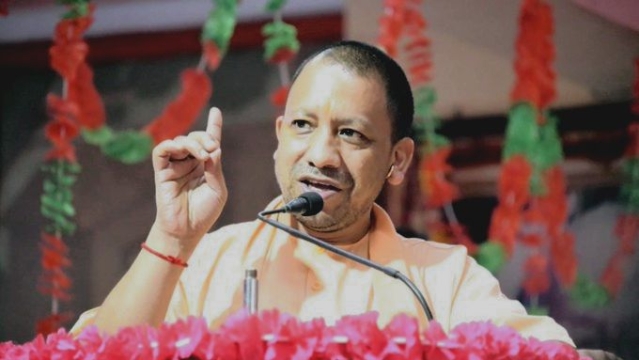 The Yogi Adityanath led Uttar Pradesh government has announced its plan to implement 25 key projects including the Jewar Airport on priority ahead of the 2022 assembly elections, ANI has reported.

In order to achieve this goal, the state government has set up a five member project monitoring group to monitor these projects every week. The Chief Secretary has also directed officials to earmark milestones and targets which will be reviewed during the weekly meetings.

Besides the development push, the Yogi Adityanath led government is also gearing up to host the state’s maiden Defence Expo in 2020, which is expected to be attended by Prime Minister Narendra Modi.