You Won’t Believe What The Supreme Court Just Said 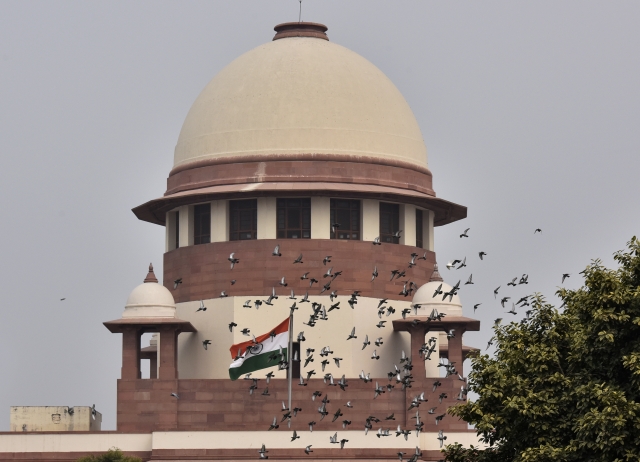 In what seems to be a case of the judiciary overstepping its boundaries, the Supreme Court of India today (20 February) asked why policy matters should be the sole prerogative of the Centre and why it couldn’t make decisions on the matter, reports the Times of India.

Why does the Centre always take the stand that policy matters should be left for Parliament and not be decided by the court?

The apex court was hearing a public interest litigation (PIL) on the exponential rise of assets of members of the Parliament and Legislative Assemblies. Asking the Centre to set up a permanent mechanism independent of the government to fix salaries, it had said that possession of disproportionate assets by MPs and MLAs would be a “culpable offence”. The court had also asked for the disqualification of such lawmakers, saying that accumulation of wealth would amount to paving way for the rule of mafia substituting the rule of law.

This statement of the court comes in a month after a controversial press meet where four sitting judges attacked the Chief Justice of India.

It must also be recalled that in 2015 the court had struck down the National Judicial Appointments Commission (NJAC) which would have paved the way for judicial reforms that would overhaul how judges are appointed to the apex court.