Your Chequebook Is Safe: Finance Ministry Confirms That Cheques Aren’t Being Banned 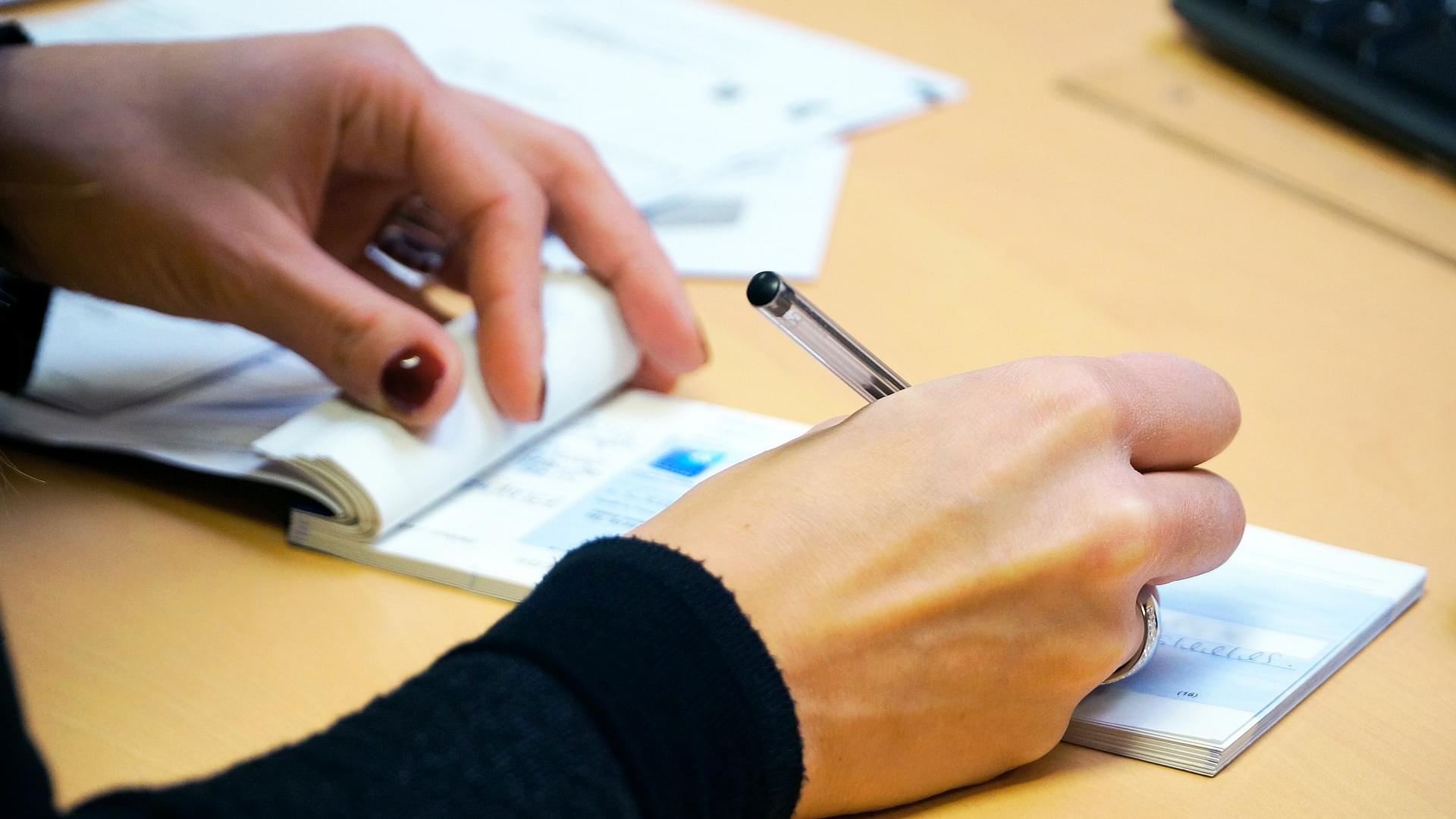 Days after several media outlets began reporting that the Narendra Modi-led government would bank chequebooks, the Ministry of Finance has clarified that no such proposal under consideration.

It had appeared in a certain section of media that there is a possibility that the Central Govt may withdraw bank cheque book facility in the near future, with an intent to encourage digital transactions.This has been denied by the Govt & reaffirmed that there's no such proposal

The Government of India has reaffirmed that there is NO proposal under consideration to withdraw the bank Cheque Book facility.

In a press release issued by the Press Information Bureau, the ministry clarified that these reports were baseless.

The release further emphasised that while the government was committed to “ transform India into a less cash economy and promote digital and electronic transactions through multi-pronged initiatives”, cheques, by virtue of forming the backbone of trade and commerce, formed an integral part of the economy.

In his last budget speech, Finance Minister Arun Jaitley had said, “As we move faster on the path of digital transactions and cheque payments, we need to ensure that the payees of dishonoured cheques are able to realise the payments. Government is therefore considering the option of amending the Negotiable Instruments Act suitably”.

So no, your cheques aren’t going anywhere. Not yet.