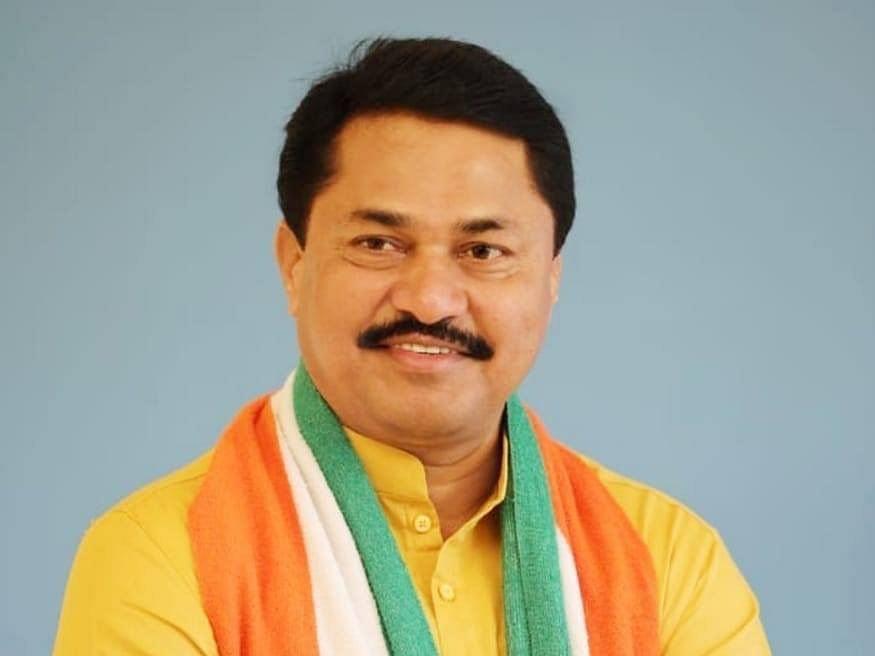 State Congress party president, Nana Patole has asserted that Kumar and Bachchan must criticise the Modi Government over the recent rise in fuel prices.

Patole said, "They should speak up against the Centre’s policies, which are against the country, in the same democratic way they did during the Manmohan Singh tenure. If they don’t express their opinion (against the Centre), then we would ensure that their movies and film shoots are not held in Maharashtra."

Joining Patole, NCP's Jitendra Awhad who is the sitting Housing Minister said, "Has Amitabh Bachchan suffered a memory loss now? The way the two are behaving now is very unfortunate."

The assertions have however been slammed by the Bharatiya Janata Party (BJP).

Former chief minister (CM) Devendra Fadnavis who is also the incumbent Leader of Opposition in the State Assembly said, "Who will shut down their films and how can you shut down their films. This is a democracy. There is rule of law. Yes, you are a leader of one of the ruling parties, but that does not mean you own this state."