‘Your State is Known For Not Following The Orders of This Court’: SC Raps Kerala Government Over Maradu Flats Case 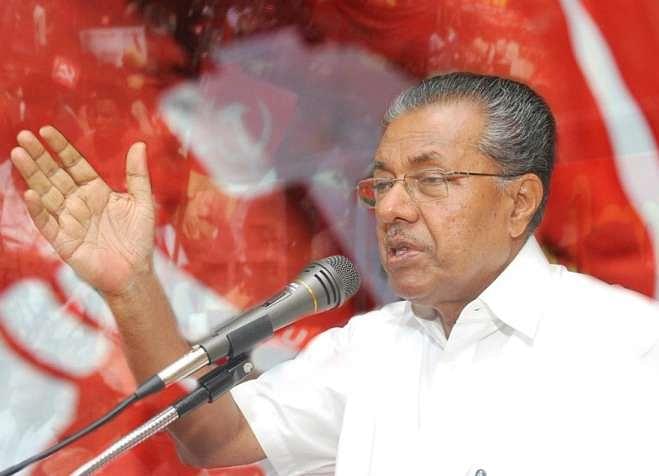 Taking Kerala Government to task for not demolishing the illegally constructed apartment blocks in Maradu Panchayat in Ernakulam, Supreme Court said on Friday, "Your State is known for not following the orders of this court. Do not disobey our order. We know what is happening and what you people are doing," reports The Hindu.

The Bench comprising of Justices Arun Mishra and MR Shah gave the authorities time till 20 September to demolish the apartments which were built in violation of the coastal zone regulations.

The court also decreed that the state's chief secretary must present himself before the court in the next hearing on 23 September.

The order for demolition of the apartments was first passed by a bench led by Justice Arun Mishra on 8 May. He had ordered the demolition to be done within a month. However, the order was not executed by the state government.

The judgement categorically took notice of the 'devastating effects' of unfettered construction activity in the environmentally sensitive areas with river shores.

The court had blamed such illegal and unabated construction activities for hampering the natural flow of backwaters and said that such developments have led to natural calamities like the recent flooding in Tamil Nadu, Kerala and Uttarakhand.