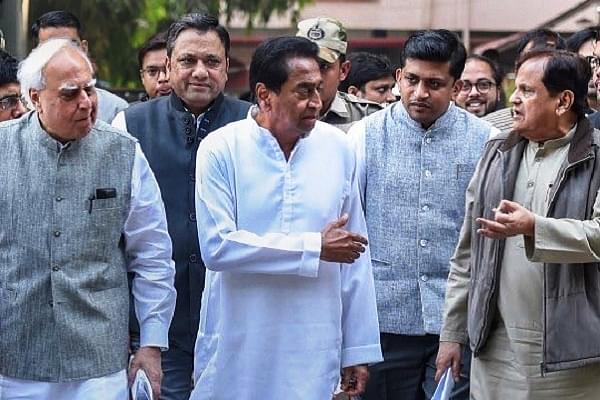 Indian Youth Congress (IYC), the youth wing of Congress party has expelled Aljo K Joseph who appeared for the high-profile fugitive and defence deal-maker Christian Michel, Times Of India has reported. Michel has been accused of collecting kickbacks for the top political leaders in the Agusta Westland VVIP Chopper scam.

Amrish Ranjan Pandey, IYC, Spox: Aljo K Joseph appeared in his personal capacity. He didn't consult Youth Congress before appearing in the case. IYC does NOT endorse such actions.IYC has removed Aljo Joseph from IYCâs Legal Dept&expelled him from the party with immediate effect. pic.twitter.com/Vo5xJ5F8ok

The lawyer, Aljo K Joseph has defended himself that he was representing Michel in his personal capacity. However, he was seen at the Congress party headquarters later in the day. He as per reports met the Congress General Secretary Deepak Babaria.

Aljo K Joseph has claimed that he was the National in-charge for Indian Youth Congress legal department to ANI. Further, he said, “ I'm an actively practising advocate. I appeared for him (Christian Michel) in my professional capacity. If somebody asks me to appear on behalf of a client...I've only discharged my duty as a lawyer. It has nothing to do with the Congress.”

Lawyer of #ChristianMichel, Aljo K Joseph: My relation with Congress is separate, my profession is separate. One of my friends, who was having some Dubai connections, through him the lawyer in Italy had requested it. So I was just helping in appearing&assisting him in this matter https://t.co/SSLOhQqQxF