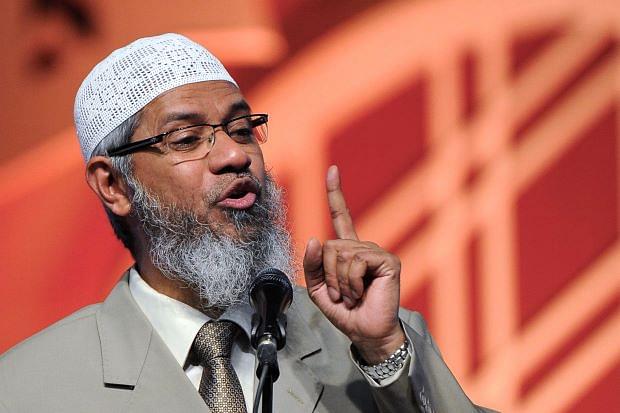 The country’s largest cable operators “Dialogue” and “LT” have stopped airing the channel but the ban is yet to be announced officially. It comes in the aftermath of the the deadly bomb blasts which rocked the country on Easter killing 290 people.

The channel has also been banned by India and Bangladesh over claims that ISIS recruiters took its help to brainwash the youths.

India’s National Investigation Agency (NIA) on Monday (29 April) arrested a man from Kerala on suspicion of being a potential ISIS inspired suicide bomber.

The suspect, 29-year-old Riyas Aboobacker alias Abu Dujana is a resident of Kerala's Palakkad upon interrogation revealed that he avidly followed speeches and videos of Zakir Naik and also Zahran Hashim - the reported mastermind of the Sri Lanka blasts.

He has been arrested in connection with NIA's investigation into the 2016 Islamic State module in Kasargod and Palakkad under the conspiring to commit a terrorist act.

Zakir Naik is under investigation since 2016 by Indian terror and intelligence agencies for suspected links with terror organisations after the Centre banned his Islamic Research Foundation (IRF) organisation for five years. Zakir Naik is currently living in Malaysia to avoid arrest in India.