From The News: Five Things We Learnt This Week 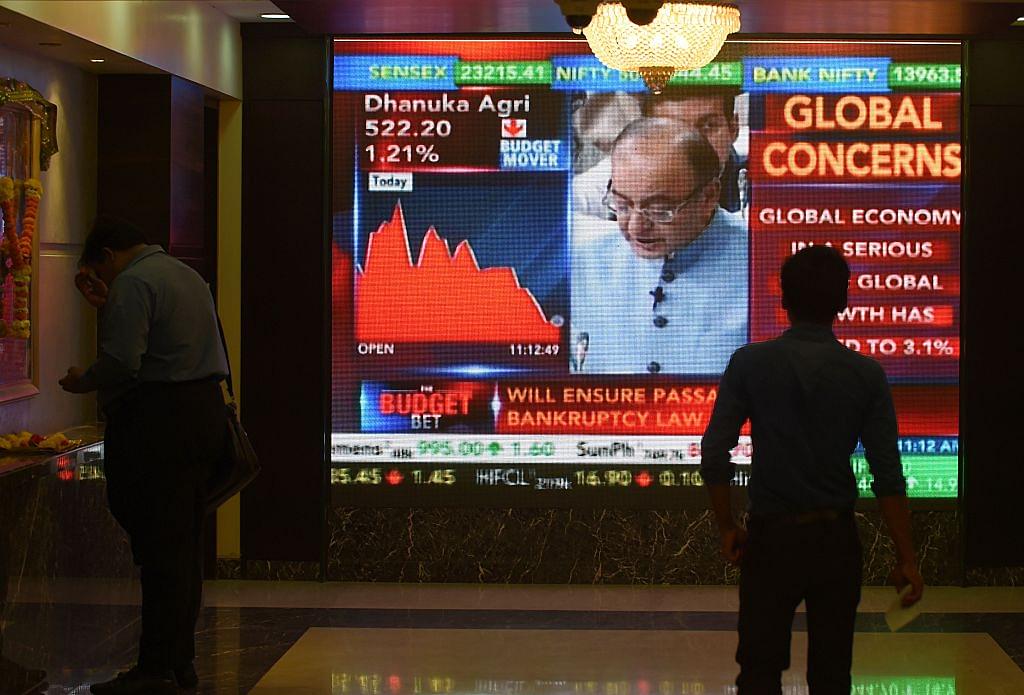 Serious readers of news and serious watchers of news television have had a busy week. When it came to a supply of fodder for serious thought, the proverbial problem of plenty reared its head: the Union Budget on Monday, a convenient moniker for the annual financial statement of the “estimated receipts and expenditure of the Government of India for that year”. Even before that could be read out (and the numbers chewed on), sleep had been stolen, nay murdered, early on Monday morning by the Oscars, the awards ceremony hosted by the Academy of Motion Pictures Arts and Sciences to recognise cinematic excellence in the US film industry. In case you are one of the rare earthlings who thinks this has anything to do with good cheer or entertainment, think again: hosted by comedian Chris Rock, this year’s Oscars had more to with identity, race and the politics of representation than a library with shelves bursting with postcolonial angst.

As if all that was not enough, such a frenetic Monday had to be followed in its wake by a Super Tuesday. Yet again, rare earthling, that is not the feeling alluded to when having survived the Monday blues, you congratulate yourself for having inched closer to the weekend. This, in fact, is one of the informal ways of referring to one of the days (a Tuesday, yes) in the US presidential primary season when the greatest number of US states hold elections and caucuses. But since this is hardly a fun race to the finish to be watched from the sidelines but more a complicated game of fixing delegates to determine winners, Super Tuesday is more likely to have left you knotted than liberated, especially if either of the frontrunners is not a personal favourite.

But then away from the blockbuster coverage of big news, there were (as always) the tiny news items, hidden away along the creases of newspaper folds, teeming with irony and meaning and the import of the passage of time. We took a little time out to read them and found that:

1) The pity of war: Britain’s old War Office in London has been acquired by the Hinduja Group, with the ostensible reason of turning a part of it into a five-star hotel, and the rest into luxury apartments, along with a spa and fitness centre to boot. Responsible for the administration of the British Army from the 17th century to 1964, the heritage building found its head on the block when as part of a cost-cutting drive, it was put on the open market in 2013. That a structure projecting such colonial military might, its corridors (all three kilometres of it) reverberating with secrets and manoeuvres of two world wars, might one day be just another hotel owned by Indian businessmen is a sobering lesson for those who tend to consider power as eternal.

2) The banality of evil: Power, or the desire for it through violent means, also brings attendant concerns: a part of the stash of documents acquired from the Abbottabad house after the raid that killed Osama Bin Laden was declassified this week. Apart from his desire that his fortune, worth millions of dollars, should be spent perpetuating jihad, Osama’s letters express concerns that an Iranian dentist might have planted a tracking device in his wife’s tooth. “The length of a grain of wheat and the width of a fine piece of vermicelli” is how he describes it, the phrase a testament to both the paranoia about a possible capture and the linguistic exactness even at such a moment.

3) Withering away of the State-owned: Dreams of a Communist Utopia don’t just whimper and die, but often conceal a sting difficult to bear. China, we learnt, had embarked on its boldest retrenchment move in almost two decades, aiming to lay off five to six million workers over the next two to three years, mainly from largely inefficient state firms in the coal and steel sector. These numbers will rise as retrenchment moves to other sectors, as will the cost of recompense (around 23 billion dollars) for those being laid off, if social unrest is to be contained. Many of the workers were employed in what are known as ‘zombie’ firms, where production had long ceased but payment of salaries hadn’t, to keep employees happy.

4) Less hide, more seek: Anonymity is a near elusive commodity now, since tech that catches criminals (or vandals) can also reveal the identity of secretive artists. Courtesy ‘geographic profiling’ conducted by a group of scientists in London, the identity of the anonymous street artist Banksy has been traced (again) to one Robert Gunningham. The tools that let us stay connected can also be used to pry more but what is certain is that the raging philosophical debate of the twenty-first century will involve the way technology is changing age-old assumptions about human behaviour.

5) The new romantic: Uber’s bike taxi, to debut shortly in Bangalore, caught our fancy, and not just because we are a two-wheeler friendly people. More than 40 years ago, Robert Pirsig had written about the limitations of being inside a car in Zen and the Art of Motorcycle Maintenance, “In a car you’re always in a compartment, and because you’re used to it you don’t realize that through that car window everything you see is just more TV. You’re a passive observer…” Yes Zen was about vacationing on a motorcycle through scenic country roads and not negotiating gridlocked Bangalore traffic conditions, but surely even the most cynical commuter will smell a whiff of fresh air in those inspiring lines, and an escape from all the cares and worries.