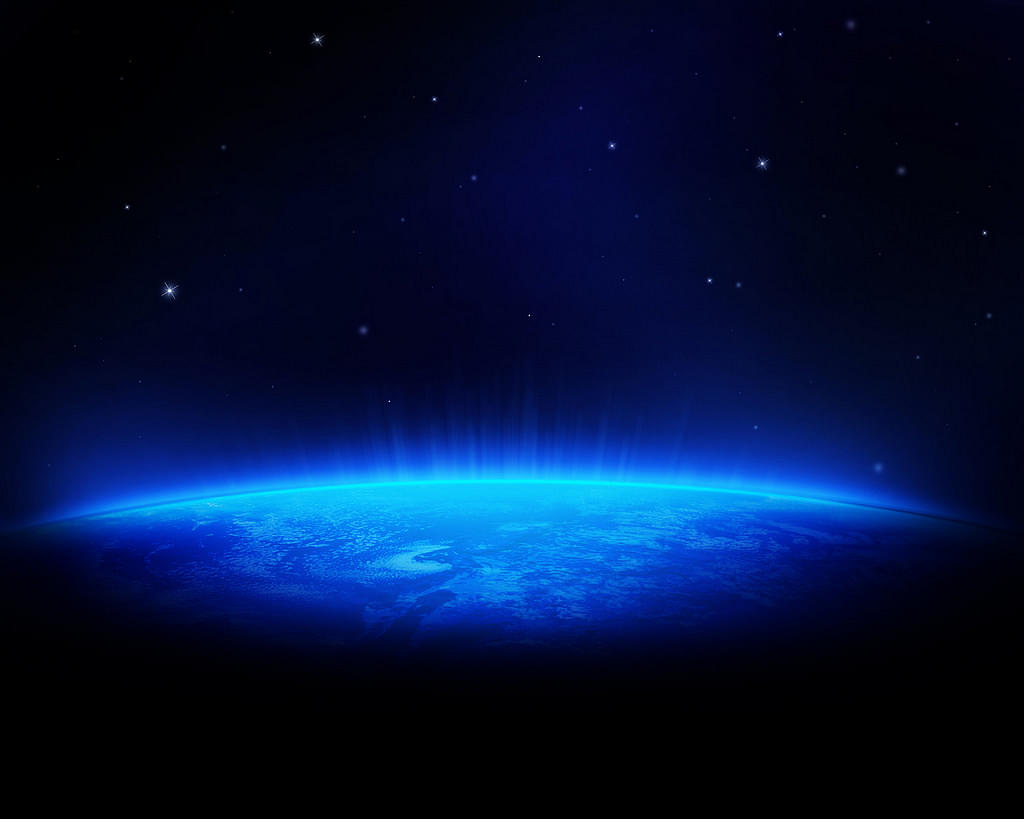 Elon Musk may have suddenly become the glamorous mascot of a new, post-Apollo space age, but the fact remains that the destiny of mankind is among the stars. While many people will keep on trying to salvage what remains of Spaceship Earth from the environmental, social and political scourges that threaten it, it is but inevitable that a significant, space-faring community will emerge that will seek to live and work outside the planet – like European emigrants going to America. Are we in India ready for this? Will we just watch and cheer while others depart? – as it was in 1969 when Man went to the Moon? Or should we as a nation participate in these great voyages?

Astronomers tell us that there must be thousands of habitable, earth-like planets in orbit around various stars in our galaxy. Unfortunately, the distance between stars is so great that we have no means yet, not even theoretical ideas, on how to build spacecraft that will be fast enough to travel to another solar system in the lifetime of a human being. But travel within our own solar system is possible with technology available today. So to be realistic, let us focus on our own solar neighbourhood.

In a recent paper in Universe Today, Nancy Atkinson has identified Mars, and Europa and Titan, two satellites of Saturn, and Enceladus, a satellite of Jupiter as possible destinations based on the availability of a solid surface, the presence of an atmosphere to protect against cosmic rays, the existence of water and hydrocarbons and a temperature range that supports liquids. There may or may not be pre-existing life in these worlds, but the environment can certainly support the carbon-based life forms that we are familiar with. More importantly, we already have the rockets and spaceships that can take us to these destinations in a reasonable amount of time. But going there is only one part of the story – a story that is being written with great enthusiasm by NASA, ISRO, SpaceX, Blue Origin and other companies. What do we do when we get there?

In the early years of the fifteenth century, the Chinese government sent out flotillas – the Zheng He fleets – to impress people around the world with the size and power of their ships and the glory of the Chinese empire. At the same time, Portuguese and Spanish sailors, with far smaller ships, also set sail, but their aim was to create outposts from where they could carry out trade and commerce. The Chinese ships achieved little even though they were far superior to the European ships, but as we know from history, it was the latter that ended up ruling the world – politically as well as economically. Space voyages tomorrow would do well to keep in mind that it is not enough to just go there. We need to create habitable colonies where humans can stay and plan for the next part of their journey.

Unfortunately, none of the feasible destinations that we have identified can natively support human life as we know it. The first thing that we need to have is a Hab, a habitat, that we human beings can live in. This Hab must be as large as a big house or perhaps a small township that has its own oxygen-rich atmosphere hermetically sealed against the alien atmosphere of the outside world. But a Hab as big as we need cannot be built on Earth and transported to the colony; it needs to be built there. So before we have a Hab as big as we want, we need a Fab – a fabrication facility – at the location, that will be used to build components of the Hab.

The Fab would in turn have three prerequisites. First, it would need a source of energy, and while nuclear power carried from Earth would be the initial source, it would eventually need to have gigantic solar cells to harvest sunlight, however weak it may be, and provide sustainable energy. The huge hydrocarbon deposits on Titan could also be used if we can get a source of oxygen to burn them.

The second requirement of the Fab would be raw materials to build the Hab and also the solar cells to power both the Fab and the Hab. Again, this raw material cannot be transported from Earth but would have to be mined near the Fab/Hab complex itself. The third facility in the Fab would be autonomous manufacturing facilities – or what we refer to as smart robots.

Human beings with their fragile lives and the need to protect them from accidental death, means that it would be far simpler and inexpensive to use robots as much as possible for all mining and manufacturing activities. This is one area where Indian companies may wish to focus on if they want to remain relevant as mankind ventures out into the vastness of space. Space or not, robotic manufacturing has already become a key feature of the terrestrial economy and unless Indian companies adopt this technology in a big, big way, the Make-in-India concept would be rendered irrelevant. However the focus should not just be on using robots but on building robots as well – robots must become the centrepiece of India’s capital goods industry. This will create a stable platform on which space-faring robots can be built.

Robots have sensors to detect cues from the environment, actuators to move and control materials and other machines and all this is held in place by artificial intelligence (AI) software. This same AI that is the basis of the autonomous, self-driving cars pioneered by Google and developed by Tesla should now be extended to autonomous equipment for mining and material handling that would be essential to feed the Fab at the space colony. This presents another window of opportunity for Indian engineering companies to gain a toehold in the line-up for the space race.

Manufacturers of earth-moving equipment must start exploring ways and means to adapt their products for autonomous operations in different worlds. The first step would be, of course, to build autonomous products for terrestrial operations and once we have a level of confidence in the technology, we can seek to adapt them for space. For example, seabed mining with autonomous submarines could become a model for mining operations on Enceladus that has huge water oceans under a layer of clean white ice.

Autonomous mining is not science fiction. The Mine of the Future initiative of Rio Tinto and the Next Generation Mining programme of BHP have both started working on autonomous mining equipment, and multiple Chinese companies are in the fray. In India too, we must start working on these technologies, not just in preparation for their eventual deployment in space but for benefits that will accrue in the terrestrial economy, today.

Once the minerals have been mined, we would need to convert them into building materials that will allow us to create a series of increasingly bigger and more sophisticated Habs. Materials that are easy to work with and yet good enough to protect human lives from the harshness of the extraterrestrial environment would need to be designed along with the capability for autonomous manufacture and fabrication. This calls for new thinking in material science and in construction technology that can be automated easily with smart robots.

The final component of any space colony is the farm to grow food. In the movie The Martian, which demonstrated some very feasible technologies necessary for a human to survive on Mars, we saw the protagonist growing potatoes in a fairly hostile environment. In a recent experiment at the Wageningen University and Research Centre, “scientists have managed to harvest 10 crops, including tomatoes, peas, and rye, from soil that mimics the conditions on Mars”. Farmbot, a precision-farming DIY robot built with off-the-shelf components like Arduino and Raspberry Pi and based on traditional CNC machine-tool guidance technology, could be a good model for autonomous farming under tightly controlled environments.

Rockets and spaceships are necessary but not sufficient in our quest for new homesteads beyond Earth. A broad consortium of engineering companies is necessary to provide R:U:M – roti, urja and makaan – food, energy and habitat – on extraterrestrial locations and to build the capital equipment capable of autonomous mining, mineral processing, fabrication and assembly.

A community that plans to go to space will need to dream, design and demonstrate these technology capabilities here on Earth. Since these technologies have a direct impact on the current terrestrial economy, there is a strong business case for investing in such dual-use products right now. Expertise acquired in these areas is not only good for business today, but will also provide the platform for that big leap into space.

A national convention on “Engineering India for the Space Age” would be a good launch pad for the goal to become a space-faring nation in the next 50 years.