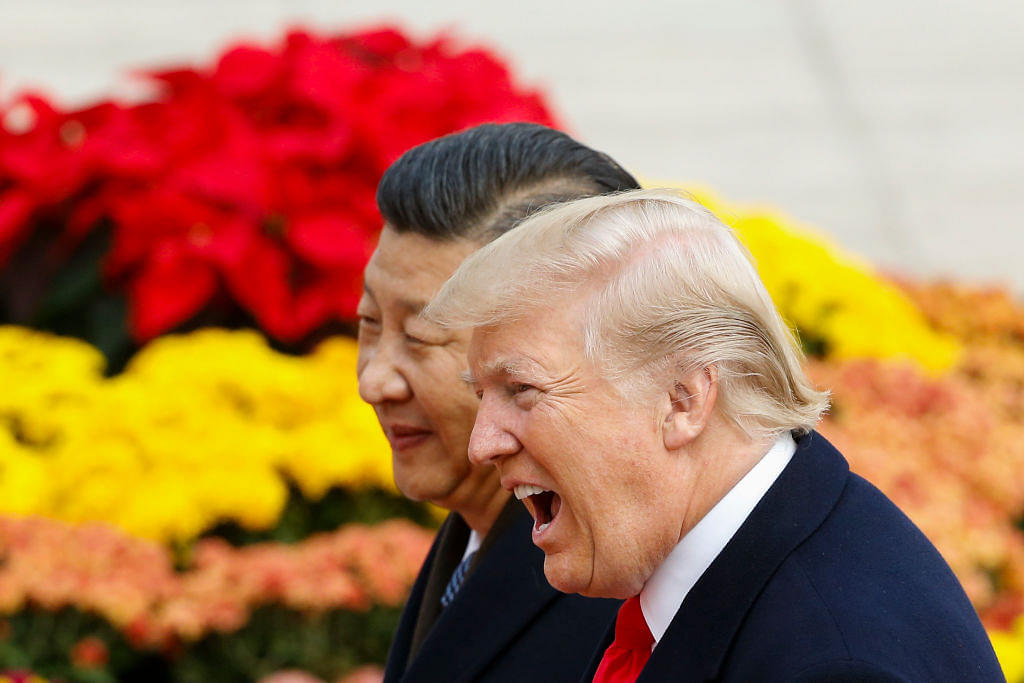 Concerns of a global recession have increased, and many have speculated that the current slowdown in China, Europe and other Asian countries is a sign of an imminent recession. The fact that central banks have been proactive in terms of reducing interest rates further adds to such concerns. Unfortunately, our growth too faltered over the last couple of quarters, and therefore, concerns of a global recession make many believe that a recovery will take some time.

In contrast, ever since the slowdown started, which was in the second quarter of the financial year (FY) 2018-2019, it has been my view that economic recovery is only likely from the third quarter of FY 2019-2020. With October already here, my forecast will be tested long before we have the final numbers of growth available as high-frequency indicators will give us a strong directional sense of what is happening in the Indian economy.

It is, however, important to see the big picture as India is not an island and what happens across the globe is likely to have ramifications for us. We know that the Chinese economy seems to be cooling at the moment and a major reason behind this has been the current trade war with the US. Many experts are surprised at the impact the US’ trade war has had on China while others wonder how is it that the US continues to grow while China struggles.

This should not have come as a surprise because the US is a market with a wide consumer base and China is not the only country that produces goods and services beyond their domestic needs. Of course, there have been costs of the reorientation of the supply chains because of the trade war and it is likely to have had an impact on US’ growth — but the impact is far lower than what was originally anticipated.

The Chinese central bank reduced the reserve requirements in order to revive its economy and we will have to wait to see its effectiveness. But, there is some pressure on President Donald Trump from several companies in the US to be cautious with respect to levying tariffs going forward.

This combined with the fact that China is hurting can trigger a trade deal between the two at some point in the future. The important question is whether it will happen before the US election or after. The probability of it happening post the elections are higher as China may just want to see whether President Trump gets re-elected or not before signing any deal.

It is not just China that is struggling to grow as many countries across Asia are feeling the impact of the current trade war. Singapore’s business confidence hit a two-year low and the story is the same across the region. With a messy Brexit and current trade war, exports are not growing, and consequently, investments have stopped which have had an adverse impact on domestic economies across Asia.

Europe too seems to be struggling and the European Central Bank (ECB) announced a massive quantitative easing programme. Outgoing ECB president Mario Draghi has at several instances made requests to the German government for a fiscal stimulus.

Interestingly, at the Jackson Hole conference, many central bankers expressed concerns with respect to the current discourse as far as the trade war is concerned.

However, despite the current round of quantitative easing, central bankers are expressing the limited room they have as they become vocal for the need for fiscal measures.

Whether we see some such fiscal measures or not is a separate issue at the moment but all of this reveals that there is near consensus on two things: first is that a global economic recession may well be just around the corner and the second is to do with the emerging view on disruption caused by the ongoing trade war.

However, an important fact worth reiterating is that the US continues to grow at a healthy rate with its unemployment rates at historically low levels and inflation nowhere in sight.

We may get an answer to this question over the next couple of months — or we may not — if the slowdown gets reversed. The fact that central bankers have expressed concerns of a likely downturn and that they have pre-empted it could very well mean that we may have been ahead of the curve.

As is the case, we are towards the last leg of the current trade war and the worst of it should be over within the next 12-18 months. Therefore, trade disruptions may no longer act as a drag on growth, but it is difficult to imagine how trade flows would look post the current trade war.

Irrespective, the reduced uncertainty will likely play an important role in going back to a period where world trade grows, albeit at a slower pace.

An important point is if monetary policy can act as an instrument to spur growth, which seems to be struggling because of trade-induced uncertainty, and this is important to evaluate the efficacy of ECB’s latest quantitative easing programme.

While the efficacy can be debated because the interest rates there were already too low, any further cuts will have only a marginal impact. But they will have some impact.

So the question is if growth has already bottomed in most parts of Europe. On interest rates, their impact for Europe is in contrast with India, where we have extremely high interest rates. So any such cuts will have a far more disproportionate impact and, therefore, the Reserve Bank of India's Monetary Policy Committee should get its head back in the game.

The US Federal Reserve (Fed) too has been in an accommodative mode as it cut interest rates in September and induced fresh capital in overnight markets on the 17 and 18 of the month to bring back the interest rates to its target range — a first since the 2008 crisis.

While many saw this as a sign of an emerging financial sector weakness, the swift response from the Fed should be seen as a sign of strength of the global financial system.

The fact that leading central bankers are formulating proactive and pre-emptive policies to mitigate an upcoming recession may very well result in a disaster that is averted.

Their chorus on the implication of current trade wars is adding a lot of pressure across the globe to swiftly move away from the current uncertainty around trade and go back to a predictable global trade flow regime.

Further, the admission of their limited capacity to boost growth in the event of a recession is likely to push the political leadership in their countries to consider some fiscal measures over the coming months.

A contrarian position — there may not be a meltdown soon unless the US markets crash. Proactiveness of the Fed and other central bankers may ensure that all such risks are adequately addressed going forward.

All of this would imply that while growth may be slower in the current financial year and possibly the next too, we may not witness a global economic recession as speculated by many over the last couple of years.

The reason is simple; the fact that we all can see it coming and prepare for it may very well ensure that we dodge this bullet.