Into A Developed Nation, May We Awake 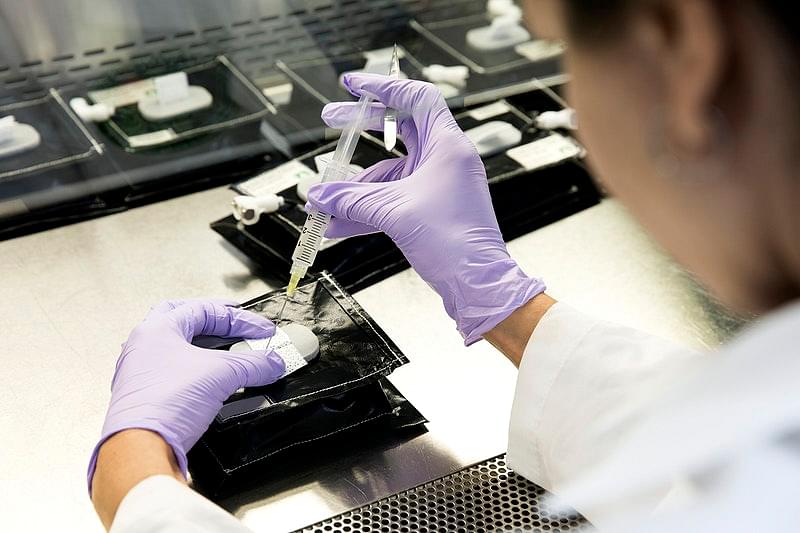 India must reassess its position on key science and technology sectors.

Dr A P J Abdul Kalam prophesied that in many ways, India would come on par with the West by 2020. Even in his wildest dreams, he might not have guessed that on several metrics currently exclusively identified with a developed economy, India would arrive even before the deadline — anaemic growth rates, lopsided service-driven economy and a cratered, Chinese-imported manufacturing.

As the decade rolls to an end, it is imperative to look at factors that caused this prolonged inglorious stall. Quite clearly, muddling through half-baked solutions, short cuts and ‘jugaad’ has run its course.

The soul of India needs a rejuvenation for the next long run and that can only come via a renewed and sustained focus on improving the quality of technical education and discourse.

Science and technology are evolving at a furious rate and India must be prepared to critically evaluate its position vis-a-vis the emerging giants and create a vision that is commensurate with its ambitions.

India must reassess its position, or lack thereof, on key science and technology sectors which are essential to realise her own vision of herself.

In our first article, we outline the need to develop an emergent, bottom up vision of India’s scientific and technical plans based on local needs of community. We outline how this local focus is not insular but in fact a common theme of scientific advance.

India’s AI catapult depends on its ability to converge eclectic domains of classical Indian philosophy and natural sciences. The convergence rests on the premise that human understanding of natural intelligence must mature if artificial intelligence is to evolve towards assisting humans and not become an uncontainable brute.

Today, as Space Age 2.0 dawns with privatised space launches, hypersonic flights and plans to colonise planets, in spite of laudable progress, developing and mastering the jet engine remains an unfulfilled dream for India. In our second piece, we first reflect on the reasons and consequences of missing this technology and providing a path forward for using this lacuna to jump start technical education reforms.

The year 2020 is also the birth centenary of Isaac Asimov, and one can only wonder what he would have opined on the recent developments in AI.

In that spirit, in the ‘books’ section of this issue, the final article by Aravindan Neelakandan celebrates the birth centenary of Asimov. Neelakandan looks at how Asimov used religion as a tool, which aided in the creation of drama, delineation of characters, and progress of the story in his works.

To rejuvenate the spirit of the land of the sages, we need a vigorous manthan of ideas and this issue of Swarajya is dedicated to that cause. May we know truth from untruth, may we find the light in darkness and into a developed land, may we awake.