Space Exploration: Why India Must Go It Alone 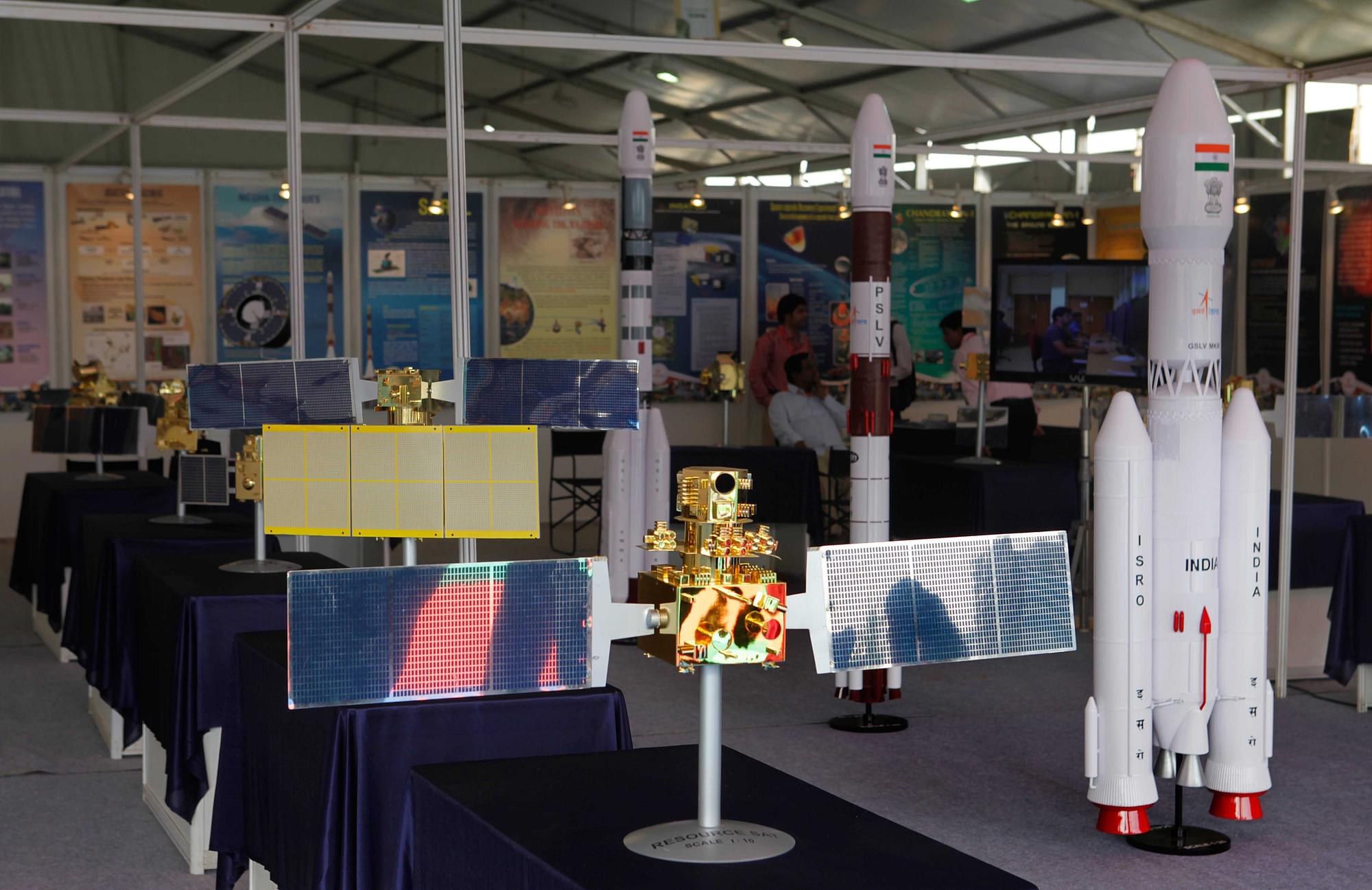 The French support for India’s ambitious new programme is not surprising. After all, Paris has, for years, been a major exporter and service provider across all major strategic technology systems, be it aerospace, missile, submarine, nuclear, satellite and space launch systems. With this announcement, France has offered itself as a major exporter of its human spaceflight research and development (R&D) ecosystem, a business CNES has a specific expertise in, having developed it with French technology companies and research institutions.

But what’s in it for India? While maintaining good relations with forthcoming and enthusiastic friends like France is important, India must build and invest in its own IHSP ecosystem. This impetus to indigeneity comes from the Indian Prime Minister, who also is the highest executive of India’s space programme. Prime Minister Narendra Modi, in his address to the nation on 15 August 2018, mandated that the IHSP will be homegrown. The call for indigeneity is rationalised by the fact that nations develop high-end technologies in relative solitude — and India ought to as well. This involves drawing some boundaries and electing to collaborate selectively with foreign partners.

The governmental division in charge of the IHSP is the Department of Space (DoS), based out of the Prime Minister’s Office (PMO) in New Delhi. The DoS, has largely been a rocketry, satellite, and artificial payload-oriented institution. It has not so far developed capacity in the domain of space biological and chemical sciences, where humans are payloads. This is because it will not compete with the ‘economically-advanced nations in human spaceflight’ – an edict handed down by the late Vikram Sarabhai, the founding architect of DoS in 1969, when India began its space programme, focusing on purposes pertinent to India’s geopolitical compulsions of that era. India has since grown in size and sophistication – and the DoS has been slow to adjust to the emerging realities of the world and India’s new ambition. But this does not mean India does not have human spaceflight capacities at all.

The Ministry of Defence (MoD), particularly the Defence Research and Development Organisation (DRDO) has, for long, been undertaking R&D on life-support systems, military nutrition, human-machine interface, human factors engineering, human centrifuges, extreme-environment textiles and materials, flight-control fly-by-wire electronic systems and aerospace medicine. Though most of these technologies have not been space-tested yet, they can be used for the IHSP through domestic inter-agency cooperation, such as that between the DoS and MoD. The myopic and feudal outlook of India’s technocrats has truncated the immense potential that inter-ministry and inter-agency co-operation could do in building a cutting-edge and vibrant space programme.

Even before signing on partners, India has much work to do, readying for them and acquiring some human spaceflight credentials. A big step forward will be the proposed Defence Space Agency that can be counterpart to the DoS and the engaging of India’s private sector, particularly the emerging aerospace contractors, with the IHSP, just as it is done in the United States, Russia, China or France.

Astronauts are very often recruited from the military, particularly the aerospace forces. The navy carries out ship-based tracking and communications and recovery of space capsules, bearing humans, after touchdown. As for reusable launch vehicles, like the space shuttle, air force bases provide ground/landing ports. Most astronauts even in the International Space Station, originate from the armed forces, and the technology from participant nations has often evolved out of healthy military-civilian-industry space cooperation. New Delhi has a namesake cooperation of this kind, which works at snail’s pace and without a long-term national vision. The mandate of an indigenous IHSP is a decisive step, providing a mega sandbox to the defence-civilian-industry triad and aiding them in attaining greater synergies in the national interest.

The IHSP is not just about astronauts spending a few days in Earth’s orbit. It is also an important step towards realising an emerging dimension of India’s prized doctrine: the sustenance of strategic autonomy. Foresighted countries have begun chalking out strategies for making cybernetics – particularly artificial intelligence, pattern recognition, quantum-encrypted communications, wearable technologies, robotics, big data, and the Internet-of-Things – work in unison for both defensive and offensive ends. Cybernetics is emerging as a much coveted domain by the world’s military science-technology institutions, be it the US’ Defence Advanced Research Projects Agency or the Russian Foundation for Advanced Research Projects. India’s military planners should expect to increasingly find cybernetics at the crux of the observe-orient-decide-act (OODA) cycle of military operations.

However, the larger goal of cybernetics is connected to the enhancement of the physical and cognitive functions of the human body. This relevance becomes more apparent in human spaceflight, which offers a rare, practical opportunity to form a human-machine interface that can operate in extreme and inhospitable space environs. Only cybernetically-enhanced astronauts will be able to survive for long on space stations on the surface of the moon, on the six-month long spaceflight to Mars, further on the surface of Mars, and back.

Another type of space-based human-machine interface is the use of surrogate robotic astronauts. These will be piloted remotely in a multi-sensory (touch, hear, feel, view) virtual-reality environment on Earth, far superior to, but similar, to the ground operations of unmanned aerial vehicles.

Any success with such human-machine interfaces will percolate into the technologies leading to the emergence of the cybernetically-enhanced future soldier. This combat soldier of the future is also a superior human-intelligence machine that can augment the OODA cycle right from the ‘observe’ stage, thereby bringing a paradigm shift to the nature of warfare.

The advanced nations of the present day grew off the eras of the last two major industrial revolutions – the third revolution of internet and semiconductors that began in the 1950s and the second revolution of Bessemer Steel and mass industrial production that began in the 1890s. The world now is on the cusp of the fourth industrial revolution – the age of cybernetics – and of de-globalisation and geopolitical multipolarity. As these seemingly discrete events occur simultaneously, advanced countries have begun reviewing their strategic technologies, which is even more crucial for their preparations and posturings for the age that is imminent.

New Delhi must take a cue from the advanced countries and realise that the IHSP is an ambition that cannot be realised without robust civilian-military-industrial cooperation and without it being an indigenous undertaking. Keeping IHSP strictly as a civilian programme under ISRO will prove to be impractical and an underutilisation of the capacities of defence R&D labs. The ISRO may very well continue to be a civilian space agency, but the PMO which leads the space programme, must get past the agency’s attitudes. The PMO must fully exploit the IHSP as a fountainhead of cutting- and bleeding-edge tri-purpose (defence, civilian, industrial) technologies that are pertinent to safeguarding India’s strategic autonomy, nothing less.

This article was written for ‘Gateway House: Indian Council on Global Relations’ and has been republished here with permission.