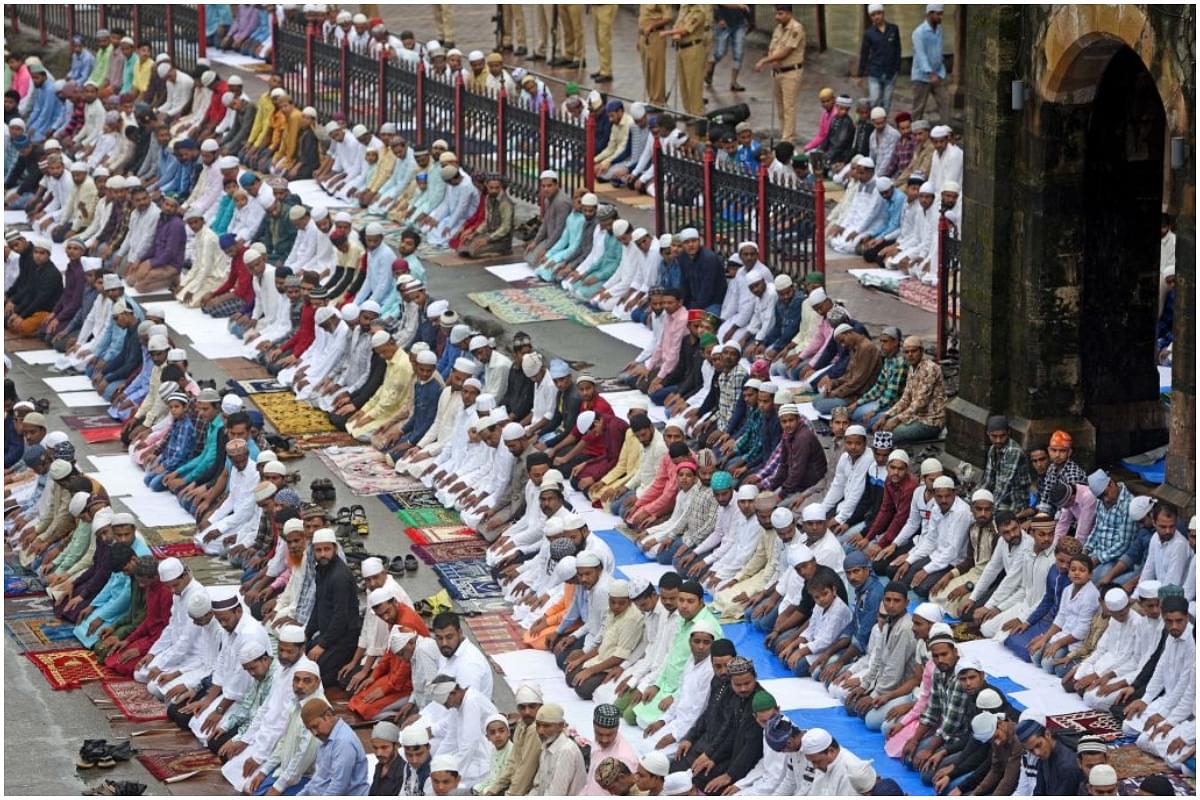 The ‘othering’ of minorities, chiefly the religious ones, is one of the most unfortunate developments in the history of policymaking in India. The external protections bestowed on these groups in the form of fundamental rights in the Constitution appeared innocent at the time but have transmogrified into sectarian monstrosity, delivering a huge blow to the rule of law. Worse, the ‘secular’ intelligentsia in academia, media, activism, bureaucracy and judiciary has egged on their ideological fellow travellers in power to keep expanding such blatant communal segregation rather than advocating for its abolition.

It is in this context that a new book-cum-research report, India Minority Report, authored by Durga Nand Jha of a Patna-based think-tank Centre for Policy Analysis assumes importance. The report a) examines India’s present approach in framing minority-centric policies; b) lists various contentious issues between the majority and minorities which add friction in their relationship; c) compares how different communities fare on development and the reasons behind it; d) analyses the factors that contribute to marginalisation of Muslims.

In the end, the author offers some recommendations exhorting both the minorities as well as the lawmakers to make a course-correction in their thought process.

Jha laments that government after government has treaded a path which strengthens identity and he traces the problem to a lack of vision of the Constituent Assembly, which sowed the seeds of sub-streaming of minorities through minority-specific provisions in articles 25-30 of the Constitution. India’s minority policy flows from this.

But what has it achieved? Minorities are still not satisfied. It has not infused a sense of security among them. It has not led to their socio-economic and political inclusiveness. It hasn’t achieved mainstreaming of minorities nor has it helped improve minority-majority relations. The minority policy should be framed with an objective to assimilate it with the national mainstream.

Jha asks a pertinent question: what are the special needs of minorities which are different from those of the majority? It is security. However, this specific concern is mainly shared by Muslims and not other notified minority communities (which are much smaller in numbers) whether they subscribe to Indic religions such as Buddhism, Jainism and Sikhism or to foreign faiths such as Christianity and Zoroastrianism. This is because of “Muslim community’s confrontational approach on a number of issues with the majority community”.

Among all the religious minorities, the relationship of Muslim community with the majority is unique and much more contentious. The book lists three kinds of issues, which are responsible for this — historical, socio-cultural and political. Historical issues such as centuries of destruction of temples, cow slaughter, religious persecution of Hindus by Muslim invaders, Ram Temple movement etc are well known. Recently, economic backwardness of Muslims has received much attention. The Sachar report did a great disservice by communalising the problem of backwardness of the community. Jha puts this in perspective by one stunning statistic: 32 per cent of India’s population lives in four states — Uttar Pradesh, Bihar, Assam and West Bengal — which are laggard on economic indicators. However, these states are home to 53 per cent of India’s Muslim population. But the narrative and not the facts carried the day and more religious centric schemes were launched post-Sachar, mainly benefiting the Muslims. Their Hindu neighbours with similar economic status were left out in the cold to look after themselves.

The Sachar report recommended prognosis without rightly diagnosing the real reasons behind backwardness of the Muslim community. India’s Minority Report tries to fill this gap. It points towards some important factors, which decide the development of a community: futuristic and need-based education to children, education opportunities for women, average size of family, open outlook towards new ideas or willingness to change, and habitation pattern (assimilative or ghetto mentality). Numbers tell us that the Muslim community doesn’t fare well on these tests. Its population growth rate is over 24 per cent (compared to 15.5 for Christians, 8.4 for Sikhs, 6.1 for Buddhists, 5.4 for Jains). Jha calculates that difference in population growth alone has made the average Muslim poorer than an average Hindu by 38 per cent. Muslim female illiteracy stands at 48 per cent while the figure for Christians is 28 per cent, for Sikhs 36 per cent, for Buddhists 34 per cent and for Jains only 15 per cent. Women share in work participation also follows similar trend.

The author contends that no amount of government effort can uplift a community if it erects “physical and mental barriers to prevent agents of change and development from sneaking in”. He terms this ‘inclusive-exclusive’ paradox where one wants to be “inclusive in terms of outcomes of development while repudiating the factors that cause development”.

The report opposes the practice of notifying minorities based on their national numbers which has led to situations in eight states, where the national minority is the local majority but still gets all the benefits reserved for minorities. Additionally, it argues that any two communities shouldn’t be compared nationally as it presents a distorted picture: instead compare Muslims of Kerala with Hindus of Kerala and Muslims of West Bengal with Hindus of West Bengal if a comparison based on religion has to be made at all.

Through this report, Jha and his think-tank have made a stellar contribution in poking holes in India’s faulty minority policy. Their diagnosis of minorityism and criticism of prevalent erroneous narratives is spot on.

However, the same cannot be said about recommendations they make at the end. It calls for decentralising the identification of minorities from Centre to state (and division level). This doesn’t solve the problem at all but only devolves it to a local level. It would work to make sectarianism more entrenched and worsen the situation.

Jha recommends that government introduces special schemes to raise education level and work participation rate of Muslim women. While his suggestions is well-meaning, but as his own example of Kerala shows that despite better education and economic status in the state, the Muslim community doesn’t fare better than their co-religionists in other parts of the country. His intention in recommending reservation for women in minority institutions is good but it also falls short of batting for a complete rule of law regime, where minority institutions are treated at par with the non-minority ones, where the government reservation policy is implemented without fear and favour. The report doesn’t call for abolishing of Minority Affairs Ministry. Instead it wants to give it more responsibilities — primarily to raise awareness for population control. By suggesting that Muslim women be given the same privilege to divorce their husbands as Muslim males enjoy currently, Jha commits a blunder of ignoring the existing power equations between males and females. Another recommendation that the government uses Friday prayer gathering to raise awareness about its programmes for minorities is fine but also shows how, in the absence of strategic solutions, the author seems to be scraping the bottom of the barrel.

The search for a comprehensive, well researched, academically rigorous, anti-minorityism strategic doctrine rooted in practical solutions continues. However, India’s Minority Report scores very high on identifying the reasons for why state policy in India is skewed towards minorities. For those sections of the book alone, this is a recommended read.