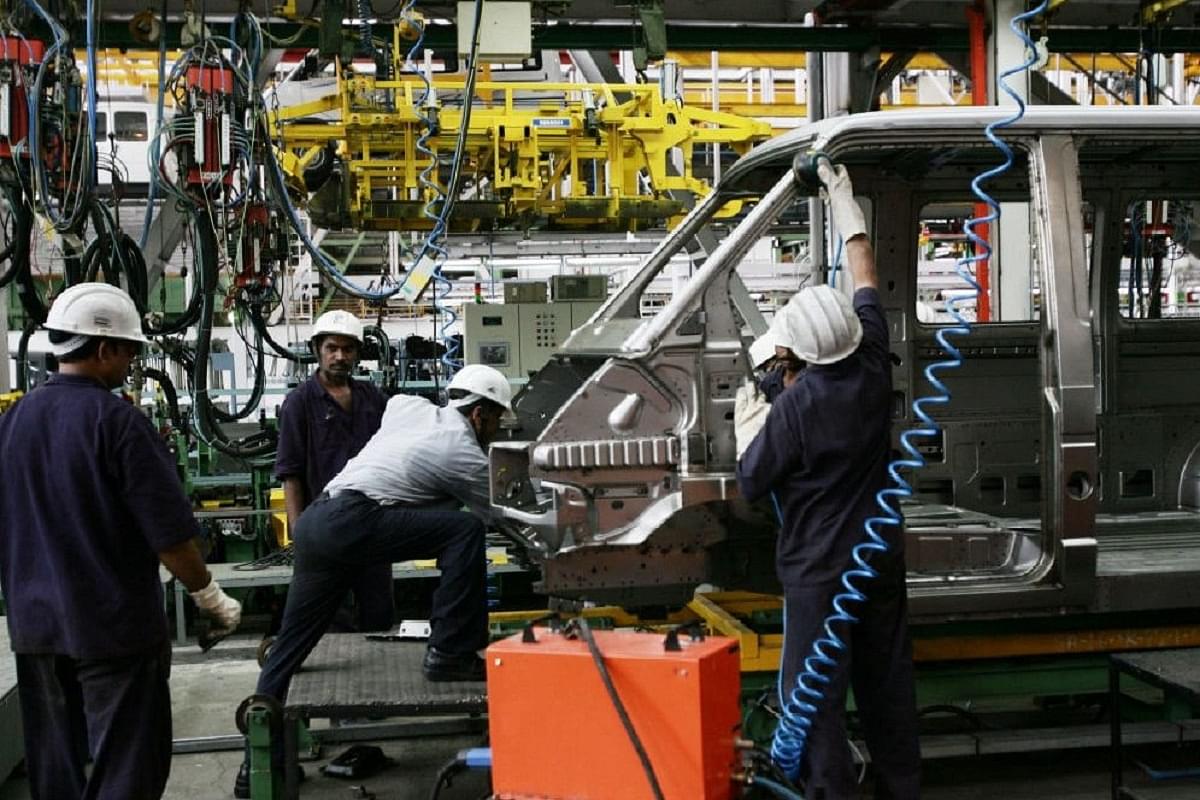 More than 13 lakh two-wheelers and passenger cars were recalled in the financial year (FY) 2021-22 over safety issues, the Ministry of Road Transport and Highways informed the Lok Sabha on 21 July.

Union Minister for Road Transport Nitin Gadkari cited data maintained by the Society of Indian Automobile Manufacturers (SIAM) under its voluntary recall code, and said 864,557 two-wheelers and 467,311 passenger cars were recalled in FY 2021-22 in the country due to safety defects.

According to the reply, since FY 2019-20, a total of 2,071,894 vehicles (two-wheelers and passenger cars) have been recalled in India due to safety defects. Out of the total, 1,079,192 were two-wheelers and 992,702 were passenger cars, said the Ministry of Road Transport and Highways quoting data from the SIAM.

Further, sub-section (6) of Section 110A of the Motor Vehicles Act, 1988 empowers the central government to make rules for regulating the recall of motor vehicles, of a particular type or its variants, for any defect which in the opinion of the central government, may cause harm to the environment or to the driver or occupants of such motor vehicle or to other road users.

Accordingly, Ministry of Road Transport and Highways on 11 March, 2021 incorporated a new rule 127C in Central Motor Vehicles Rules, 1989 which prescribes the procedure for recall of defective motor vehicles and recall notice.

Motor vehicles are required to be designed and manufactured as per applicable standards in such a way as to be sufficiently safe for road use. Sometimes, after release to markets if, in the opinion of manufacturer, importer or retrofitter of the motor vehicle, as the case may be, some vehicles have issues which maybe a 'defect' as defined in rule 127C, such vehicles are to be inspected and rectified by the manufacturer or importer (distributor). This activity is called recall.

Any vehicle owner, whose vehicle is within seven years from date of vehicle manufacturing/import/retrofit, having his/her mobile number registered in Vahan Database, and who reasonably believes that his vehicle has safety or environment related defect, can register a complaint on the Vehicle Recall Portal maintained by the Ministry of Road Transport.

Recall trigger is initiated if the threshold value of similar complaints in similar make, model, variant exceeds and such defect poses undue risk to road safety or environment.

Simply put, on the Vehicle Recall Portal, if several vehicle owners report an identical defect in a particular vehicle, then the portal manager has to inform the 'designated officer' to find out if a mandatory vehicle recall is required.

The Road Transport and Highways Ministry on 11 March 2021 notified the threshold value that will prompt mandatory recall of vehicles. The number of identical complaints that will trigger such a vehicle recall process varies based on type of vehicles and volumes of vehicles produced, according to the notification.

For instance, for two-wheelers with annual sales of up to 3,000 units, if 20 per cent owners report identical defect, then the mandatory recall process will start. For two-wheelers with a sales volume of 3001-60,000 units in a year, a mandatory recall process will be triggered if 600 vehicle owners plus 10 per cent report identical complaints — which works out to 30 per cent of sales at lower end and 11 per cent at upper end of sales.

For two-wheelers sold over 60,000 units, if 6,300 owners plus 2 per cent of owners (of annual sales) report identical complaints, then the vehicle recall process will start.

Similarly, the notification details out recall threshold criteria for other categories, viz, three-wheelers and quadricycles; vehicles which can carry up to eight passengers and bigger vehicles like buses and trucks.