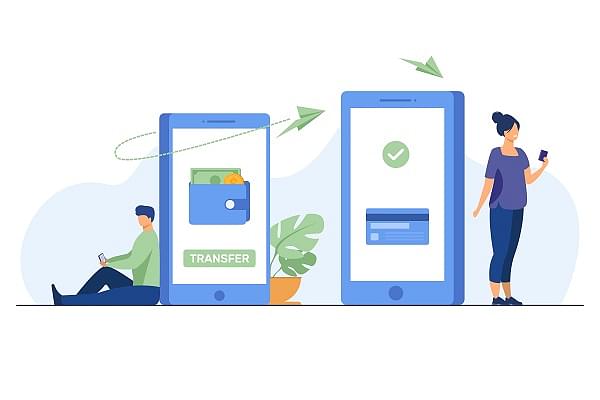 Smahi Foundation has recently published a detailed report on Digital Payments in India.

Digital payments is an exciting space changing the way business is conducted in India, bringing in greater formalization, compliance and financialization. The report brings out the tremendous growth experienced in this regard especially after the Jan Dhan Accounts were opened and the JAM trinity came into play.

The report notes that India has built an expansive, secure, efficient and scalable public digital infrastructure and the entry of well-funded and aggressive technology-first companies (erstwhile dominated by Banks).

This has made digital payments ubiquitous in India and laid a strong foundation for digitization and cross-selling of other financial services and products.

The Smahi Foundation report makes the following recommendations to further drive the adoption of digital payments and realize greater value and true potential of this space:

The report holds that India’s digitization journey has just begun; and financial inclusion is just the first step towards a highly financialized society.