A Railway Board On Narrow Gauge? FinMin Report Suggests Downsizing To Less Than 100 Officers, Merger Of Cognate Directorates 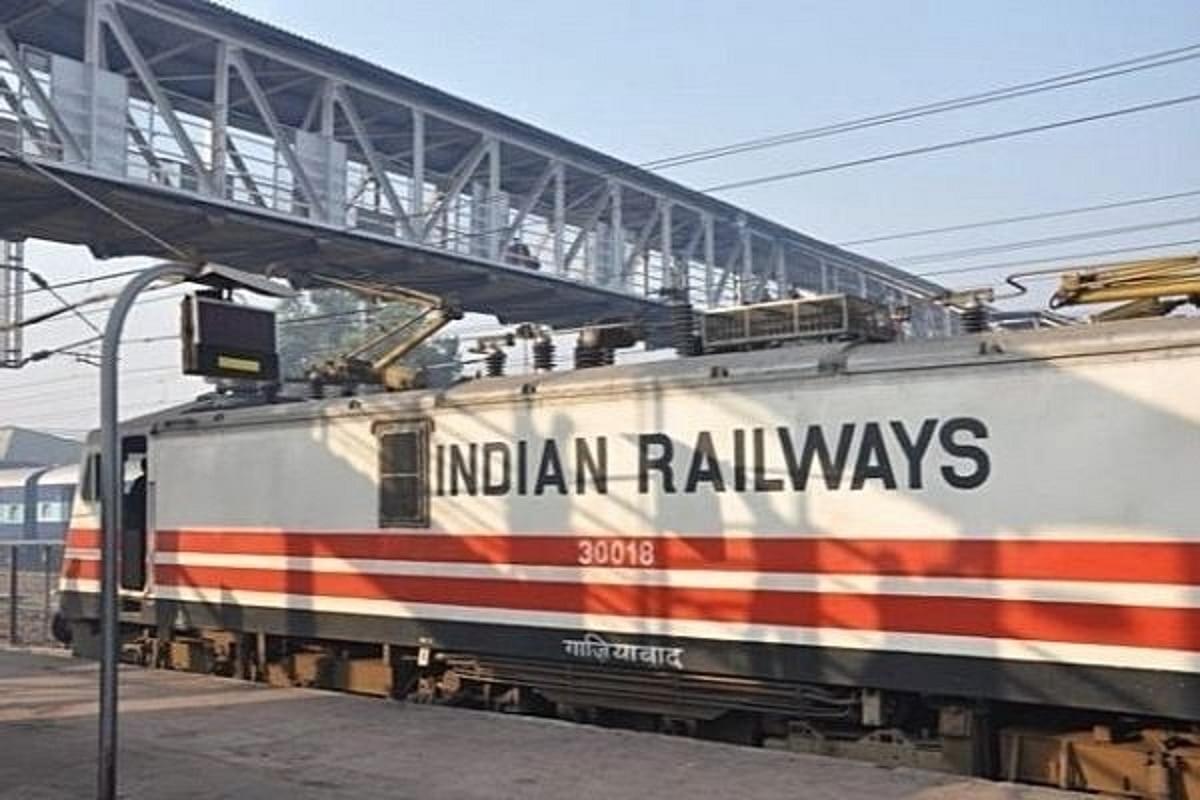 Advocating downsizing of the Railway Board, the Finance Ministry has proposed that various directorates of Indian Railways be merged with each other and bringing down the strength of the Board from over 250 to under 100 with the post of Director and above.

The report prepared by Principal Economic Advisor, Sanjeev Sanyal, has also recommended major changes in the vigilance units of the Railways.
Currently, the Railways has 52 directorates, out of which many have similar functions.

Recommending merger of directorates with similar functions, the
report submitted to the Cabinet Secretary has suggested merger of the Traffic Transportation Directorate with the Traffic Commercial Directorate.

The report suggested the Infrastructure Directorate be merged with the Land and Amenities Directorate.

After studying the structure and distribution of the Railway Ministry, it has has recommended all railway schools to be handed over to Kendriya Vidyalayas or state governments.

Besides, out of all 130 Zonal Railway Training Institutes, only 17 to 20 ZRTIs should remain in effect and rest all be closed, it suggested.

All production units are to be clubbed under one new PSU dody and RVNL be merged with IRCON.

The report suggested all railway hospitals be opened for the public and not just for railway employees.

It has also recommended scrappage of all RRBs and only one national recruitment cell as an umbrella body.