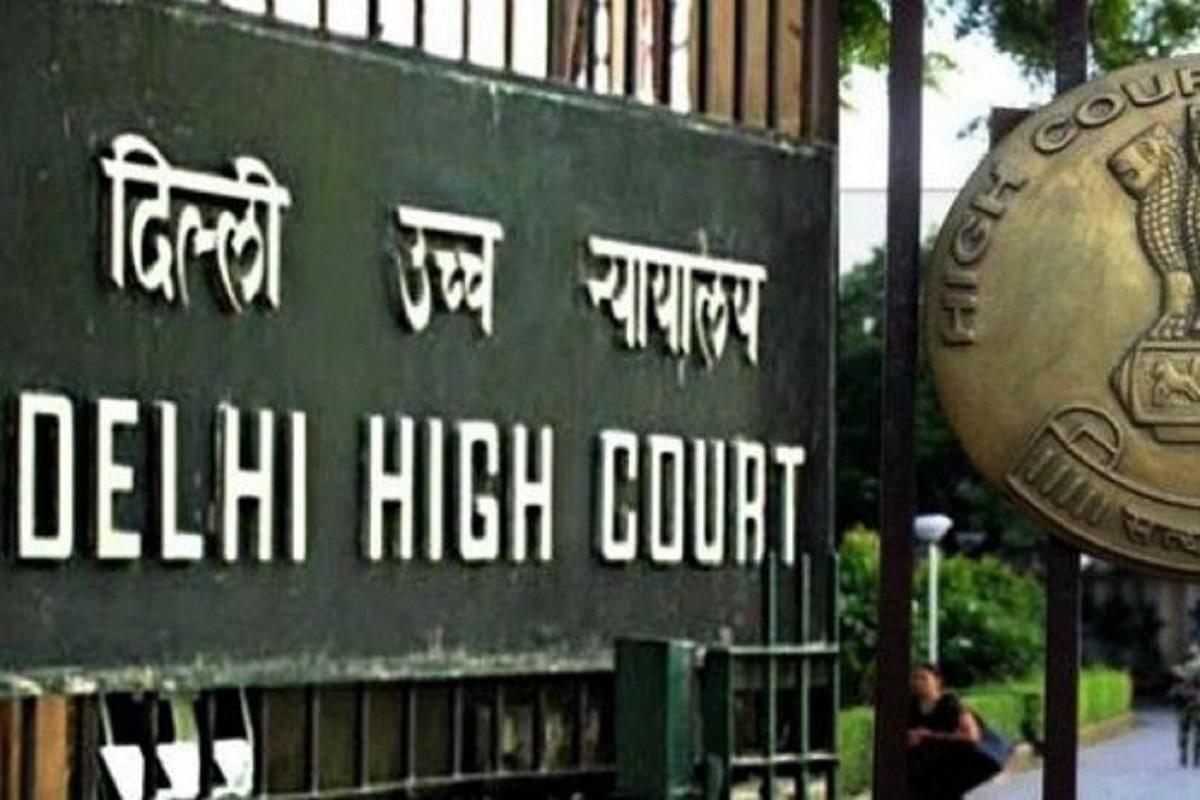 In a major setback to the Aam Aadmi Party (AAP) government in Delhi, the High Court has stayed the Mukhya Mantri Ghar Ghar Ration Yojana (MMGGRY), a doorstep ration delivery scheme. The scheme proposed to use private dealers to deliver ration at people’s doorsteps. It was going to create a parallel set-up to distribute food grains under the public distribution system (PDS).

The Centre allocates foodgrains at subsidised rates for monthly distribution to all states and Union Territories under the National Food Security Act (NFSA). It covers the Antyodaya Anna Yojana (AAY) and Priority Household (PHH) categories of the act. The ration cardholders under AAY receive 35 kg ration per family per month while PHH categories receive it at the scale of 5kg per priority household per month.

On 20 February 2021, the government of Delhi implemented a state-specific scheme called the ‘Mukhya Mantri Ghar Ghar Ration Yojana’ to deliver packaged wheat flour, packaged rice and packaged sugar to all NFSA beneficiaries of Delhi. The food grains to be distributed through the doorstep delivery scheme were being provided by the Centre under the NFSA.

The Department of Food and Public Distribution (DFPD) objected to the state-specific scheme in a letter on the following grounds:

The state cannot divert the subsidised food grains provided by the department for distribution under the NFS Act, to a state-specific scheme under a different name/nomenclature other then the NFSA.

Any change in the provisions of the act can only be carried out by following procedures laid down by the Indian Parliament.

Delhi Sarkari Ration Dealers Sangh went to the Supreme Court challenging the interim order of the High Court which had given a go-ahead for the Delhi government’s doorstep delivery scheme. It argued that ‘Mukhya Mantri Ghar Ghar Ration Yojana’ would adversely affect beneficiaries of the NFS Act and will create an opaque parallel PDS scheme while affecting the implementation of the ‘One Nation One Ration Card’ scheme in Delhi.

The Supreme Court refusing to intervene and directed the case to be decided by the High Court. The Delhi HC, after hearing arguments from both sides, passed its order on 19 May 2022 disallowing the doorstep delivery of ration scheme proposed by the Delhi government.

With the doorstep delivery of the ration scheme, the AAP government was trying to repackage Centre’s NFSA in its own name. It planned to hire private delivery companies for the distribution of the ration, the funds for which it would have extracted from the taxpayers’ money.