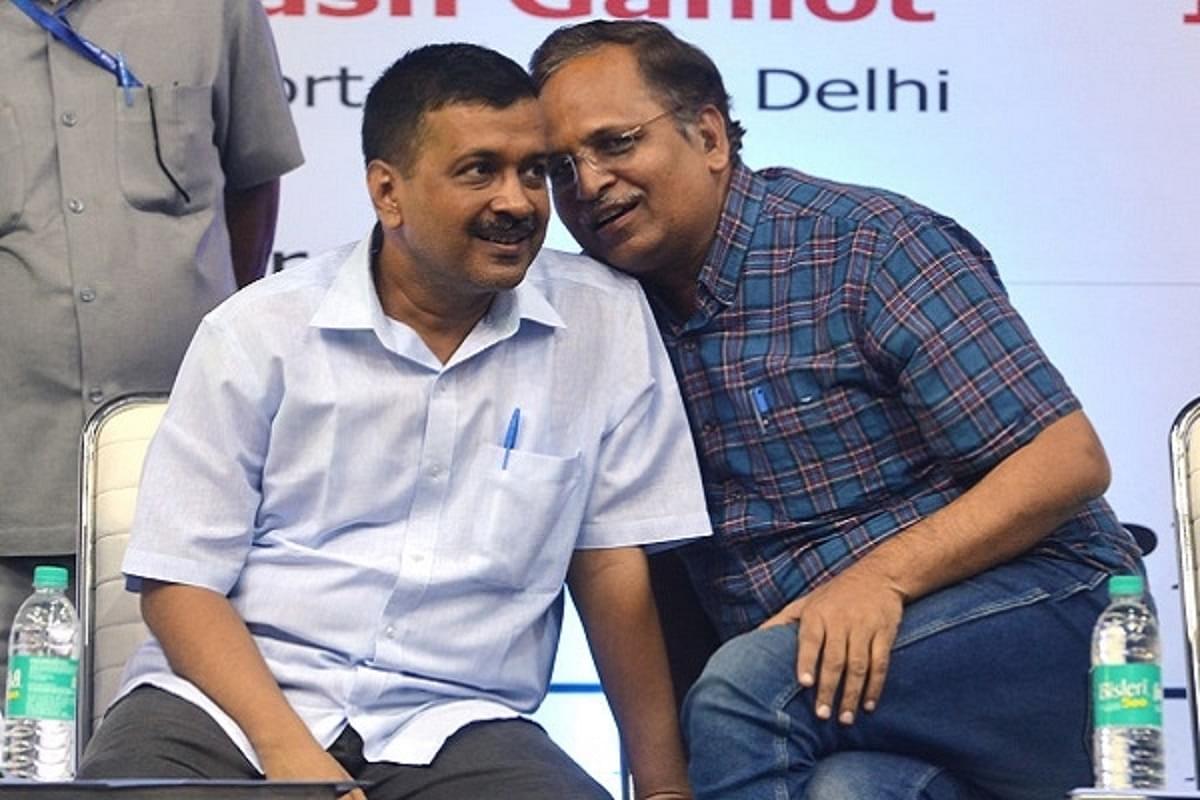 Minister in the Delhi government, Satyendra Jain, who holds multiple portfolios, including health, power and PWD, has been arrested in a money laundering case. He was being investigated by Enforcement Directorate under the Prevention of Money Laundering Act (PMLA) since 2017.

In April this year, ED attached assets owned by Jain’s family members and companies owned and controlled by him worth Rs 4.81 crore.

The minister will be produced in the court today (31 May 2022). The leaders of AAP have reacted sharply to Jain’s arrest, calling it a Bharatiya Janata Party (BJP) ploy to hamper AAP’s prospects in the upcoming Himachal Pradesh state elections.

Delhi Chief Minister Arvind Kejriwal has expressed his support for Jain. While addressing a PWD function, Kejriwal said that he has personally studied Jain’s case and it was ‘completely fraud’. He also expressed his faith in the judiciary.

Former AAP member, Kumar Vishwas, in a tweet, alleged that he had openly questioned Satyendra Jain during a PAC meeting on the allegations against him. However, he was defended by Raghav Chadha and others.

BJP, too, has opened fire at Kejriwal for his silence on the matter. They have demanded Jain’s resignation. Before the Punjab election, Kejriwal had raised the alarm about investigating agencies planning to arrest Jain just before the polls.

Jain has been a prominent face of the AAP government in Delhi. Though AAP has been trying to salvage its image by calling action against its minister as a political vendetta, it is yet to speak against the charges of corruption levelled against the senior minister.