Aero India, Country’s Biennial Air Show And Aviation Exhibition, To Be Held In Bengaluru In February 2021 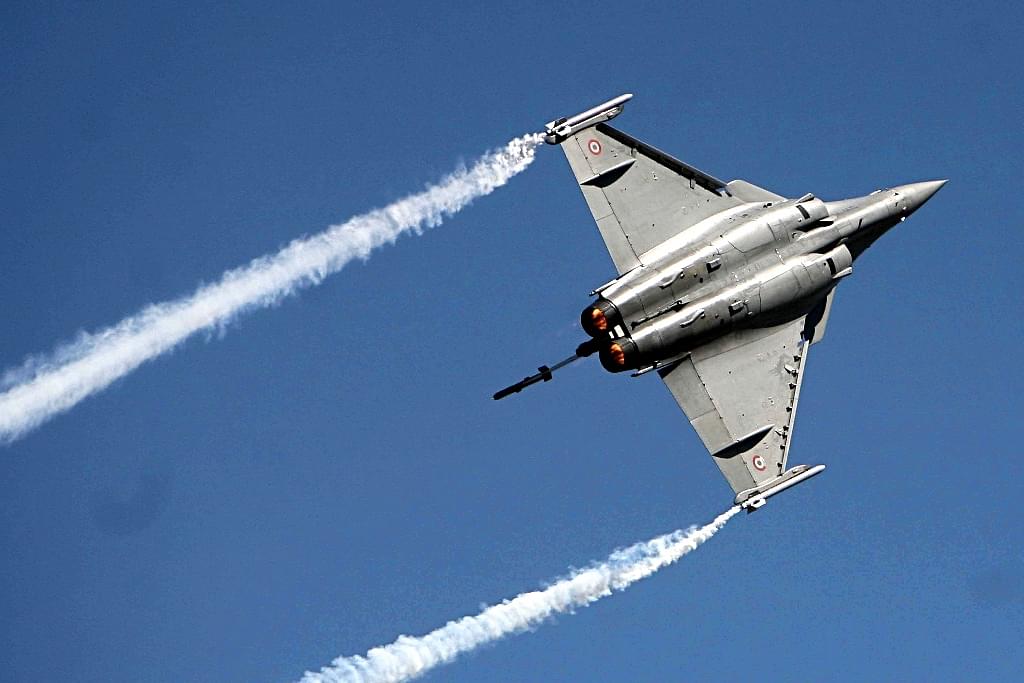 A fighter plane taking part in an air show as part of Aero India. (Photo by Shekhar Yadav/India Today Group/GettyImages)

In a news that is sure to bring cheer to Bengaluru, the city has just received the nod to host the Aero India 2021.

The Department of Defence Production announced that the premier air show and aviation and defence exhibition will be held in Bengaluru from 3 February to 7 February 2021.

While further details are awaited, Bengaluru has reason to be glad for it was seeing stiff competition from other states that sought to host the show.

It was in this regard that Chief Minister B S Yediyurappa had met Minister of Defence Rajnath Singh last month, and asked him to approve the same as well as allot preassigned dates in advance for the sake of preparations.

It was a pleasure meeting @rajnathsingh ji to discuss the conducting of Aero India 2021 in Bengaluru. We look forward to hosting this premier biennial air-cum defence exhibition and have sought the approval and pre-assigned dates for the same. pic.twitter.com/QTvkbXARtg

The five-day show that has been held at the Yelahanka Air Base of the Indian Air Force once in every two years has seen competition from other states to host it. This year, there were speculations that Uttar Pradesh was in the run to host it, given that it also hosted the Defence Expo this year in Lucknow.

Karnataka had to previously compete with Goa which in 2018 had hosted the Defence Expo and was being seen as the probable host for the 2019 Aero India show. Goa had earlier too made attempts in 2015 and 2017 to shift the air show to Panaji. This was during late Manohar Parrikar’s tenure as defence minister.

This had let to rumours of the shift to Lucknow which is also Rajnath SIngh’s Lok Sabha constituency. But the confirmation of this edition will come as a sigh of relief to stakeholders.

Besides showcasing aerospace products and technologies by Indian and overseas firms, the event will have static and flying display of fighters, helicopters, civil aircraft and aerobatics by IAF teams and ace pilots of combat aircraft of global aerospace majors like Lockheed Martin, Boeing, Dassault, Gripen and Eurofighter.

The aero show has an array of Indian and international aerospace products and technologies, static display of fighter, helicopter and civil aircraft along with acrobatics by teams of the Indian Air Force and top pilots of top combat aircraft from all over the world.

The 2019 edition though had its share of bad news with a fire accident in the parking of the venue that left more than 300 cars gutted, and an air accident that saw two jets of the Surya Kiran aerobatics team, a star attraction at the air show, collide mid-air. The team is known for its daredevil stunts and were practising for the inauguration of the show the next day (20 February 2019). One pilot lost his life in the crash while two pilots had safely ejected.