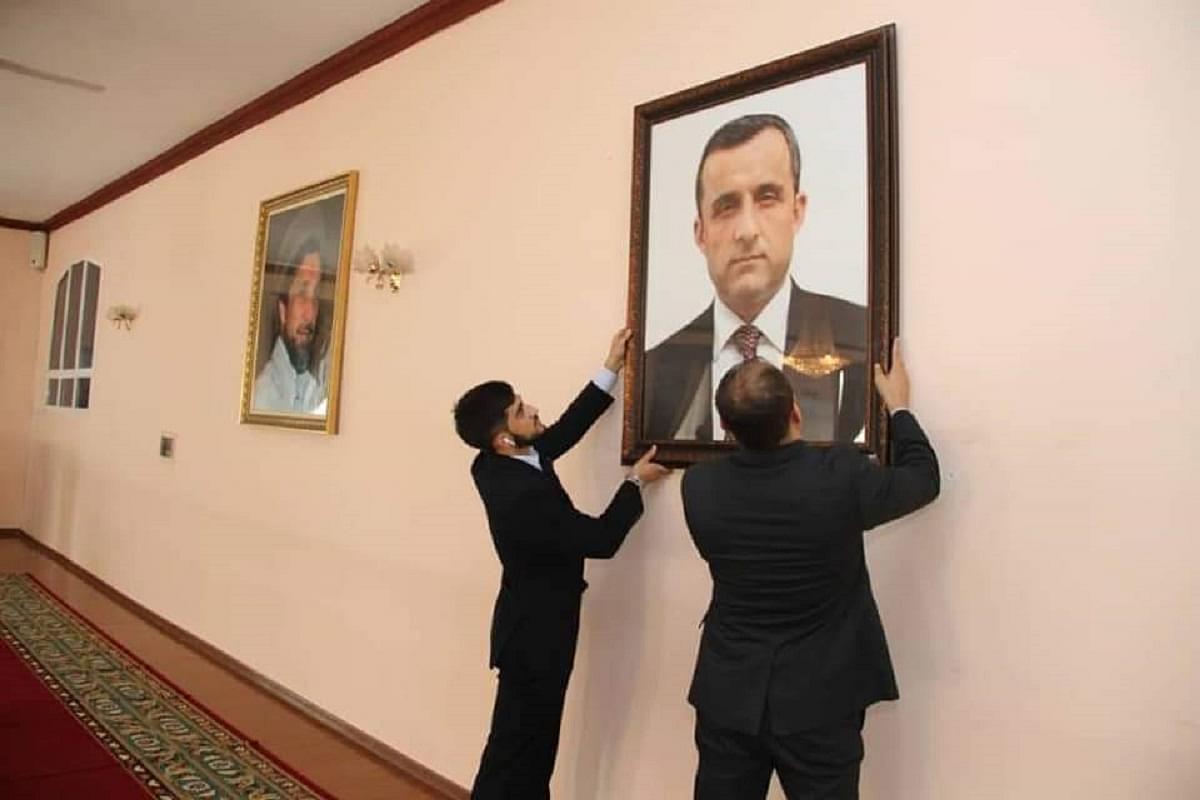 The Afghanistan Embassy in Tajikistan has removed the photos of Afghanistan President Ashraf Ghani from its premises and replaced them with those of Amrullah Saleh, who had declared himself the caretaker President of the war-torn country on Tuesday (17 August).

The development comes as Taliban took control of Presidential Palace in Afghanistan after President Ashraf Ghani fled the war-torn country.

On Tuesday (17 August), Citing the provisions of the Constitution of Afghanistan, Saleh declared himself the caretaker President of Afghanistan.

"As per the constitution of Afghanistan, in absence, escape, resignation or death of the President, the FVP (First Vice-President) becomes the caretaker President. I am currently inside my country and am the legitimate care taker President," Saleh had said.

Saleh further said that he is reaching out to all leaders of Afghanistan to consolidate the position and statement made by him on taking over the Presidency of Afghanistan.

"I want to make it very clear that there are many factors why this situation happened. I am not ready to be part of the humiliation and shame that the foreign militaries have endured," the Afghan leader said.

"I am standing up for my country and the war is not over," Saleh added.