'I'm Standing Up For My Country And The War Is Not Over', Says Amrullah Saleh After Declaring Himself Caretaker Afghan President 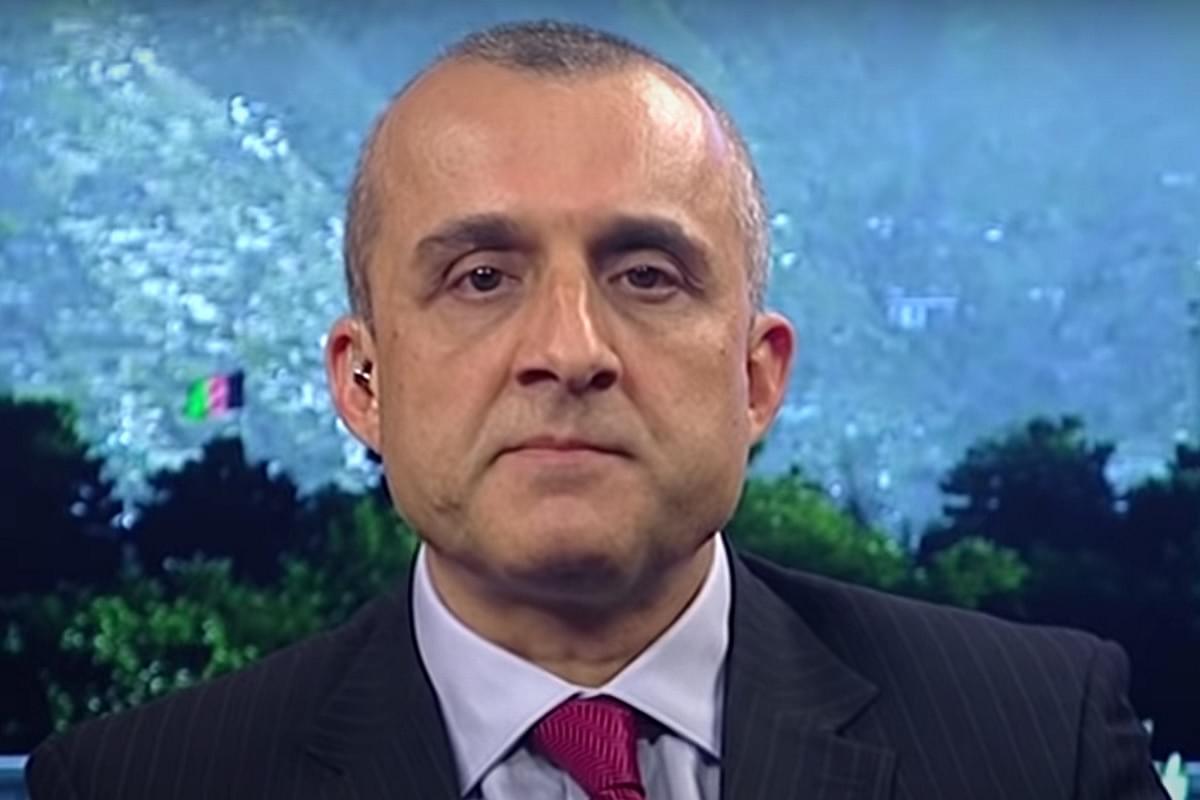 After declaring himself the caretaker President of Afghanistan, Amrullah Saleh, who was serving as the First Vice President of the war-torn country before the Taliban takeover, has said that he was standing up for his country and that the war with Taliban is "not over".

"As per the constitution of Afghanistan, if the President is absent or he resigns and he become incapable to run his duties, the First Vice President automatically becomes the legitimate caretaker President," Saleh said in an audio message posted on Twitter by BBC journalist Yalda Hakim on Tuesday (17 August).

In an audio message Vice President @AmrullahSaleh2 declares himself caretaker of the nation "I'm standing up for my country, the war is not over" pic.twitter.com/ZJmzowsxdA

"Since, President Ashraf Ghani has fled the country, he has effectively left his responsibilities and position vacant, and i am currently the legitimate caretaker President of Afghanistan because i am inside the country," he added.

Saleh further said that he is reaching out to all leaders of Afghanistan to consolidate the position and statement made by him on taking over the Presidency of Afghanistan.

"I want to make it very clear that there are many factors why this situation happened. I am not ready to be part of the humiliation and shame that the foreign militaries have endured," the Afghan leader said.

"I am standing up for my country and the war is not over," Saleh added.

Before going underground on 15 August, Saleh had said that he would not bow down to the Taliban under any circumstances.

"I won't disappoint millions who listened to me. I will never be under one ceiling with Taliban. NEVER," he wrote on Twitter.

"I will never betray the soul and legacy of my hero Ahmad Shah Masoud, the commander, the legend and the guide," he added.