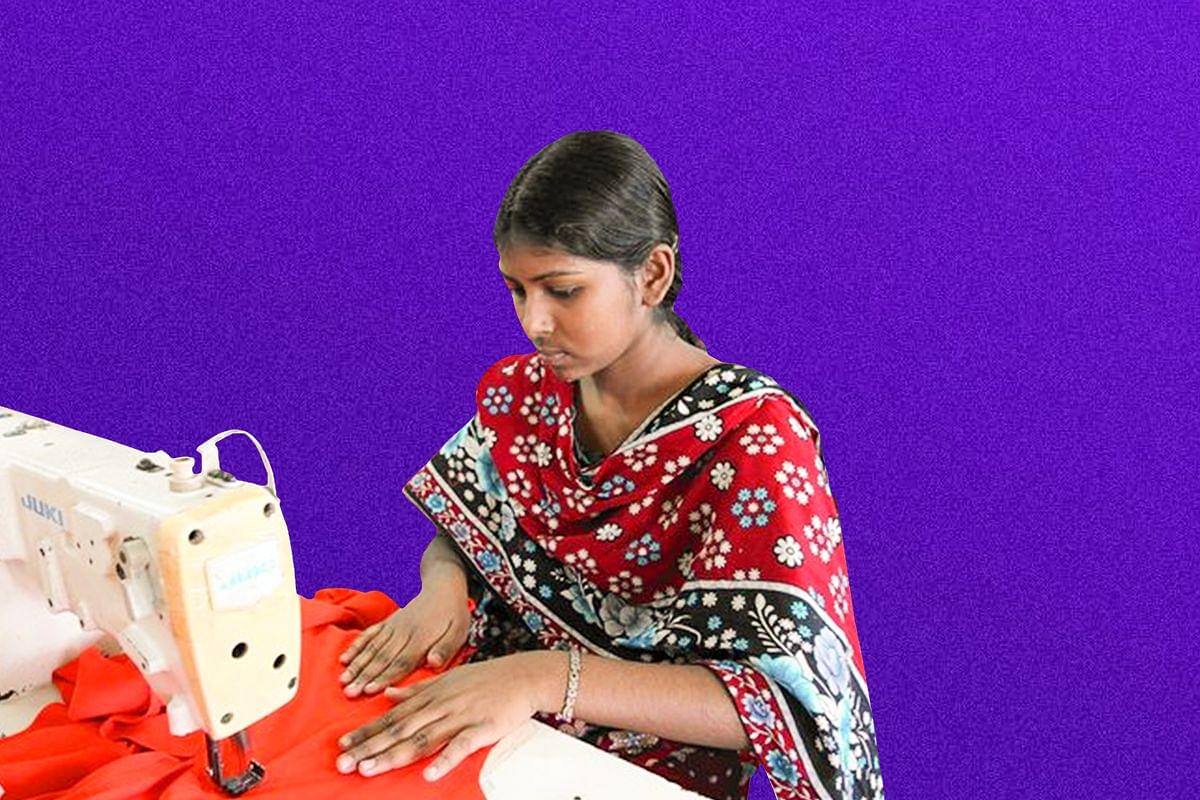 The older Occupational Safety, Health and Working Conditions Code, 2019; Industrial Relations Code, 2019; and Code on Social Security, 2019 were withdrawn and new bills introduced in their place.

Minister of State with independent charge in the Ministry of Labour and Employment Santosh Kumar Gangwar moved these bills.

According to the Economic Times, 29 laws have been amalgamated into four broad codes to help improve compliance, to enable easier hiring and firing employees and provide regulatory clarity on labour laws.

“We have included 174 out of 233 or 74% of the recommendations of the standing committee on labour across three codes being introduced again as they have undergone substantial changes," Gangwar said in the Lok Sabha.

The Industrial Relations Code consolidates and amends the laws relating to Trade Unions, conditions of employment in industrial establishment or undertaking, investigation and settlement of industrial disputes and for matters connected therewith or incidental thereto. It was introduced in Lok Sabha on November 28 last year.

The new Industrial Relations (IR) code 2020 includes a number of pro-industry proposals. These include factories upto 300 employees being able to retrench and close without prior government approval (presently the limit is at 100 employees), 14 day mandatory notice for strikes and lock outs, restricting negotiating rights to trade unions with at-east 50% of workers support and so on.

The Code on Social Security bill seeks amendment and consolidated the laws relating to social security of the employees. The Bill was introduced in the Lok Sabha on December 11 last year.