After Outrage, Gurugram Police Delete Tweet That Seemed To Justify Encroachment Of Public Land In Name Of Mass Prayers 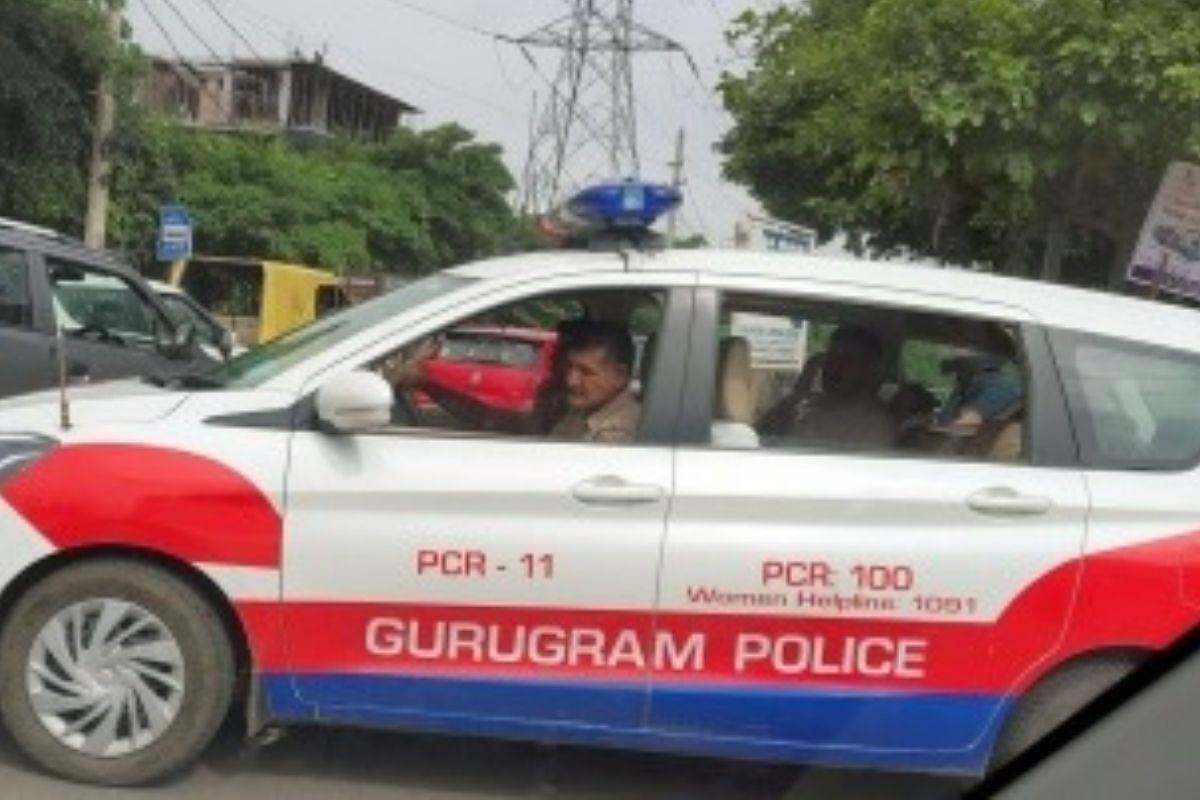 Gurugram Police in the state of Haryana on 29 September faced massive criticism on social media after their official Twitter account tweeted that Hindu and Muslim communities, through mutual understanding, have decided on certain ‘namaz’ spots at public places.

The tweet came in response to a viral video showing residents of Gurugram’s Sector 47 objecting to mass prayer by Muslims at a ground near their house. The residents were seen complaining to some cops that the crowd was encroaching upon public space that could be used by children for playing.

The police’s response in the form of the tweet was heavily criticised on social media with users questioning how the police decided that “mutual understanding” had been achieved when residents were complaining against the mass prayer. Who the representatives of the communities were, people asked.

A Gurugram-based YouTube channel named ‘The Hind Warrior Media’ put out a live video on 24 September from a public ground in Sector 47 where residents were seen talking to a few policemen present there. A few metres away on the same ground, a large crowd of Muslim men in shell caps was seen offering namaz.

A resident (in blue T-shirt as seen in the video), visibly perturbed, was seen angrily asking the policemen why the men were allowed to encroach upon the public land like that and why the police, instead of clearing the area, was standing guard for them.

The resident was seen saying that the namazis harassed and teased the women residents and also blocked the space where children wanted to play. The resident said that the “encroachment” had become a routine feature at that ground.

The video showed the police forcing one of the protesters named Dinesh Bharti into the police van, which the residents aggressively protested.

A team member of the YouTube channel, Gohit Kaushik, told Swarajya that Dinesh Bharti was a local “Sangh activist” who had come to the spot on request of residents. They wanted Bharti to join them in their protest against the mass prayer.

Kaushik said that after vehement objection, police released Bharti from the police station on the same evening.

Mass namaz at public land has long been a contentious issue between Hindus and Muslims in various parts of the country. Hindus allege that Muslims encroach upon public land meant for commuting or recreational activities like strolling or playing, by gathering in large numbers in the name of mass prayers on Fridays. For hours, the spot is blocked for use by non-namazis. Gradually, non-namazis stop using the spot altogether. Hindus activists often call it “land jihad”.

In December 2018, Swarajya wrote a ground report on one of such cases in Uttar Pradesh’s Noida, which falls under the national capital region. Residents of Bishanpura village complained to the police about a large number of Muslim workers from nearby factories gathering in the local municipality park every Friday and occupying it for hours in the name of namaz, making it out of bounds for residents.

The police station concerned then sent a notice to 23 factories asking them to stop their Muslim employees from congregating in the park for group prayers. The notice caused furore in the media, who called it “controversial” and “singling out” of Muslims.

The Gautam Budh Nagar District Magistrate told Swarajya that it was found that a professional body was being engaged for the arrangements, and mikes and loudspeakers were being used, and no permission had been sought from the administration for all this. The elaborate nature of the arrangement was confirmed by Swarajya through the ground visit.

In Gurugram, the issue is recurring. In May 2018, residents and Hindu activists objected to, and eventually stopped, similar mass prayers at three places: Cyber Park, IFFCO Chowk and a plot near Sahara Mall in Gurugram.

The police arrested scores of those protesters. Haryana Chief Minister Manohar Lal Khattar however sang a different tune in the media, saying namaz should be offered inside mosques and not in public places.

In 2019, residents and activists again had to take to streets after similar congregations were seen in Sector 40. The police, even in this case, went on to detain an activist leading the protests.