Air India Is Not The End: Here Is The List Of PSUs That Are Likely To Be Privatised This Fiscal 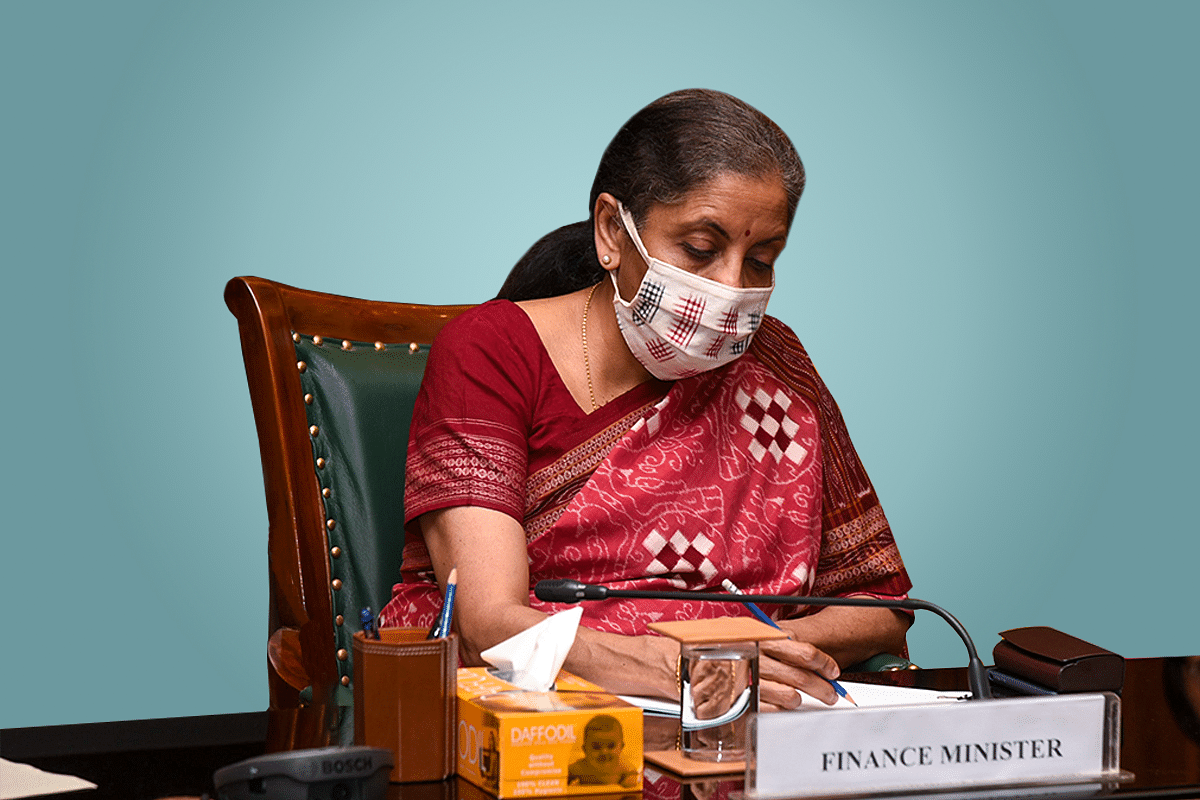 In a recent interview to The Times of India, Tuhina Kanta Pandey, secretary in the Department of Investment and Public Asset Management (DIPAM) said that he is confident of privatisation of public sector undertakings (PSUs) in the pipeline this fiscal (financial year 2021-22).

Now that the government is done with the long-drawn privatisation of Air India after its sale to Tata Sons, following PSUs are in line to be divested this year:

Previously Bharat Earth Movers Limited, BEML is an Indian public sector undertaking, with headquarters in Bengaluru, Karnataka, India. It manufactures a variety of heavy equipment, such as that used for earth moving, transport and mining.

The sale of BEML is likely by March, Pandey informed.

SCI carries about a third of India's shipping freight and is the largest Indian shipping company. It boasts of a fleet of 59 vessels which it manages on behalf of various government departments and organisations.

Pandey said that the divestment of the corporation has specific challenges. "Ships are not always around. The inspection of ships has to be coordinated," he said.

Pandey said that Nilanchal Ispat Nigam Limited (NINL) is likely to be divested in the current fiscal.

It is a joint venture of MMTC, NMDC, BHEL, MECON and two Odisha government-owned undertakings — OMC and IPICOL. It has set up a 1.1 million tonne integrated iron and steel plant at Kalinganagar, Duburi, district Jajpur, in Orissa. NINL has its own captive power plant to meet the internal power requirement and air separation unit for producing oxygen, nitrogen and argon. The NINL is also having its own captive iron ore mines which is under development.

Over a period, PHL has logged more than 1 million flying hours and lakhs of landings and also plans to become a 100 helicopter company by 2027.

In the Union Budget 2021-22, Finance Minister Nirmala Sitharaman had announced that the disinvestment of Pawan Hans would be completed in 2021-22.

Pandey said that Central Electronics Limited (CEL) is likely to be divested in the current fiscal.

CEL is under the Department of Scientific and Industrial Research (DSIR), Ministry of Science & Technology. It was established in 1974, with an objective to commercially exploit indigenous technologies developed by national laboratories and R&D institutions in the country.

CEL has developed a number of products for the first time in the country through its own R&D efforts and in close association with the premier national and international laboratories including Solar Photovoltaic (SPV), axle counter systems that are being used in railway signaling system for safe running of trains, along with a number of critical components for strategic applications and is supplying these items to defence.

The sale of BPCL is likely by March, Pandey informed. When asked why is its privatisation taking so long, he said that the due diligence process is going on.

BPCL is an Indian government-owned oil and gas corporation under the ownership of Ministry of Petroleum and Natural Gas, headquartered in Mumbai, Maharashtra. It operates two large refineries in Kochi and Mumbai. It is India's second-largest downstream government owned oil corporation, and was ranked 309th on the 2020 Fortune list of the world's biggest corporations.

IDBI is a development finance institution and a wholly-owned subsidiary of Life Insurance Corporation (LIC). Initially, it operated as a subsidiary of the Reserve Bank of India (RBI) and later RBI transferred it to the government of India. In 2019, after a go-ahead from the Insurance Regulatory and Development Authority of India (IRDAI), LIC acquired 51 per cent controlling stake, making it the majority shareholder of the IDBI Bank.

CONCOR, under the Indian Railways, today has the largest network of 60 ICDs/CFSs in India (58 terminals and three strategic tie-ups). In addition to providing inland transport by rail for containers, it has also expanded to cover management of ports, air cargo complexes and establishing cold-chain. The company developed multimodal logistics support for India's International and Domestic containerisation and trade.

The Narendra Modi government in September this year gave its nod to sell 30.8 per cent out of its 54.8 per cent holding in CONCOR and management control to strategic buyers.

All this is along with the mega LIC initial public offer, Pandey told TOI. He said that the privatisation happened many years ago, and since then the government has been selling minority stake sales.

When asked about achieving the Rs 1.75 trillion disinvestment target, Pandey said that not all privatisations yield big money. "There is a privatization part. Not all privatizations yield big money unless it is a big transaction such as BPCL or LIC IPO. Concor, which could have given us big money, unfortunately, is not happening. Shipping Corp. can give money, but of smaller amount; in BEML, we are parting with 26% only and not fully, so we will get as much," he said.

He said that the annual disinvestment target should not be looked merely as a number to bridge the fiscal deficit, but as a part of the larger agenda to reform the public sector, revamp it, and sell the non-core assets given the opportunity cost of holding on to companies that are loss-making or becoming obsolete.